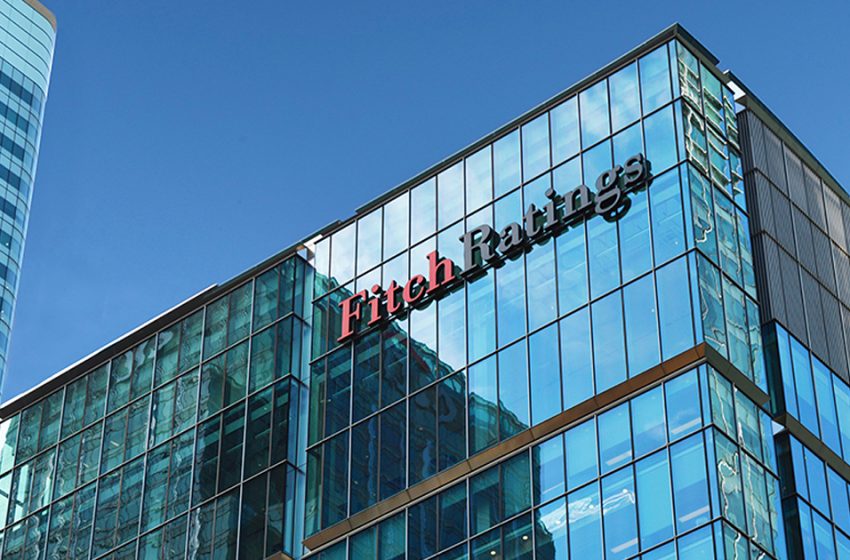 Business conditions for banks worldwide are likely to deteriorate this year compared to 2021 as rising prices slow down economic growth, according to Fitch Ratings.

The global ratings agency said that the economic outlook is now more uncertain than it was six months earlier and that the risks are skewed to the downside, particularly for economies in the emerging markets.

“We expect business conditions for banks to deteriorate versus 2021, as global growth slows amidst a sustained increase in inflation. Asset quality is also likely to deteriorate moderately,” Fitch said.

However, Fitch said these factors will likely be “partly offset” by better margins, with ratings also cushioned by accumulated loan loss allowances and robust capital buffers.

“Higher rates will help margins and profitability, but there are downside risks too, particularly for emerging market economies,” noted James Longsdon, Global Head of Banks.

While business conditions are expected to deteriorate for many banks this year, Fitch said the mid-year outlook for lenders in the Middle East is improving, as strong economic rebound, supported by higher oil prices, is leading to higher credit growth expectations.

There is also improving profitability and lower loan impairment charges, solid liquidity and adequate capital, while asset quality is not showing any significant deterioration.

The rating agency said that the mid-year outlook for banks in Africa this year was “deteriorating” due to soaring inflation, global rate rises and risks from slowing growth.

In the Asia-Pacific Emerging Markets (EM-APAC), the mid-year outlook is neutral. Fitch noted that banks’ financial performance in 2022 is stable or has improved, driven by economic and loan growth.

Impaired loans have also increased, but forbearance still prevails across parts of the region.  There are also risks related to COVID-19, as well as knock-on effect of US Fed tightening.