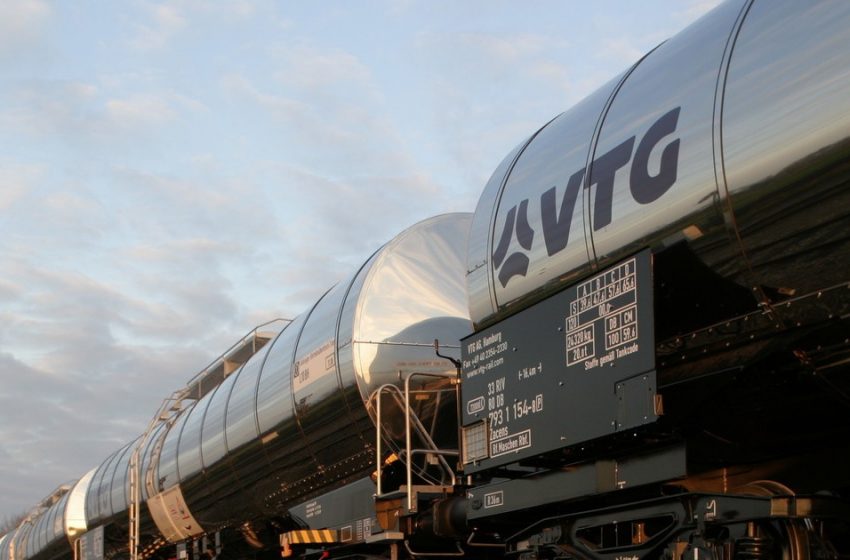 The Canadian public pension fund OMERS will retain its 27.5% indirect stake in the Hamburg-headquartered VTG which has an enterprise value of around $7.32 billion.

MSIP which owns a 57.55% stake in VTG through Deodoro Holding and JHS, an owner of a 15% stake in the European rail logistics company, said they have agreed to sell their stakes to a consortium of funds managed by GIP and a subsidiary of ADIA.

MSIP had identified VTG early on as a remarkably resilient transport asset with a stable track record and viewed it as having strong growth potential, said Christoph Oppenauer, managing director at MSIP.

“Through multiple transformational measures and consistent portfolio alignment, MSIP believes it has prepared the company for the next stage of its growth story,” he said.

Ulrich Müller, executive board member at JHS, said: “Since we first acquired a stake in VTG in 2016, our investment has developed very positively. I would like to thank everyone involved for the good cooperation.”

“We are excited by this investment and the opportunity to leverage GIP’s deep industry expertise in the rail sector to build on a market leading European transport infrastructure platform,” said Adebayo Ogunlesi, chairman and chief executive of GIP.

Ogunlesi said that the acquisition is aligned with GIP’s energy transition and decarbonisation strategy given significant government support for the European rail sector as “one of the most cost-effective tools” for delivering on net zero emissions targets. We look forward to partnering with ADIA to develop this unique platform.”

Khadem AlRemeithi, executive director of the infrastructure department at ADIA, said: “The growth of Europe’s rail freight market is backed by a modal shift to rail as a key enabler of the decarbonisation of supply chains.

“This investment in VTG aligns with our continued focus on pursuing infrastructure opportunities backed by strong energy transition-related tailwinds.”

VTG is an international asset owner and rail logistics company with around 88,500 railcars, the biggest privately-owned fleet in Europe. The company hires out rail freight wagons and tank containers and also provides multimodal logistical services and integrated digital solutions.

Established in 1976, ADIA is one of the world’s biggest sovereign wealth funds, invests on behalf of the Abu Dhabi government. It makes direct and indirect investments across asset classes including equities, fixed income, infrastructure, private equity and real estate.

Last year, its subsidiary acquired a significant minority stake in digital infrastructure platform EdgePoint Infrastructure, committing to invest up to $500 million in the company.