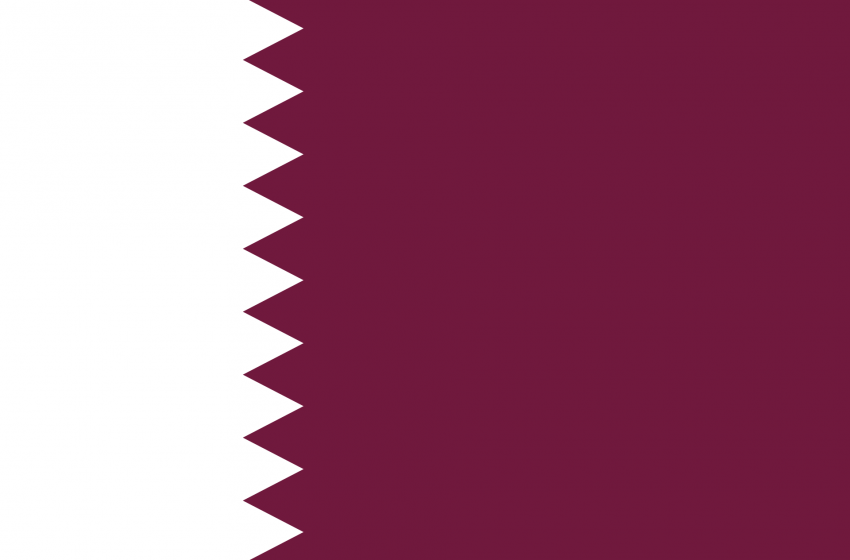 Benefited by the spurt in energy prices, the state-owned Qatar Investment Authority (QIA) to is planning to invest the surplus revenues in blockchain, small modular reactors and a significant minority stake in Turkey’s Eurasia Tunnel.

QIA’s chief executive Mansoor Bin Ebrahim Al Mahmoud told the delegates at the Qatar Economic Forum: “Our colleagues in QatarEnergy have been signing partnerships to expand LNG production by 60%. Most of this inflow would come to QIA… Hopefully, by 2026 we will increase this inflow and we will increase our level of activities.”

It may be recalled that QatarEnergy has signed agreements oil majors such as TotalEnergies, ConocoPhillips, Eni and ExxonMobil in the last couple of weeks to further develop Qatar’s North Field East project at a cost of $29 billion. This project will enable Qatar to expand its annual LNG capacity from 77 Million Tonnes Per Annum (MTPA) to 110 MTPA by 2026 and 126 MTPA by 2027.

Among them, ExxonMobil was awarded a 25% interest in North Field East (NFE) joint venture. The JV will own 25% of the entire North Field East project, including four LNG trains with a combined nameplate capacity of 32 MTPA.

The oil prices have been hitting the roof ever since Russia invaded Ukraine in the last week of February this year and QatarEnergy’s LNG supply contracts are indexed to oil and gas prices. The global spot LNG prices have been moving upwards providing adequate cash reserves for QIA.

According to reports, at the current prices of $33 per million British thermal units, the extra LNG capacity will generate $1.6 billion per annum, divided between the partners. Thus adding billions of dollars in the QIA’s accounts.

QIA is also forging ahead with innovative energy sources and forming a partnership with Rolls Royce. We are really venturing our program to develop an SMR, which is an interesting space to roll out to less developed countries,” Al Mahmoud said in the context of ESG.

The other major investments by QIA include Avrasya Tüneli İşletme İnşaat ve Yatırım (ATAS), the concessionaire of Eurasia Tunnel, Avrasya Tüneli in Turkish, is an underwater road tunnel crossing the Bosphorus strait.

The 14.5 km tunnel is one of the largest PPP projects connecting Kazlıçeşme on the European side and Göztepe on the Asian side of Istanbul with a 5.4 km of the route under the Bosphorus. It is the first double-deck undersea tunnel in the world.

QIA has this week forged a deal with SK ecoplant, a leading Korean engineering and construction company, to acquire a 24.5% indirect equity interest for around $160 million in ATAS from SK Group entities including SK ecoplant.

The Eurasia Tunnel is a large-scale PPP project that stretches 5.4 km under the Bosphorus Strait in Istanbul.