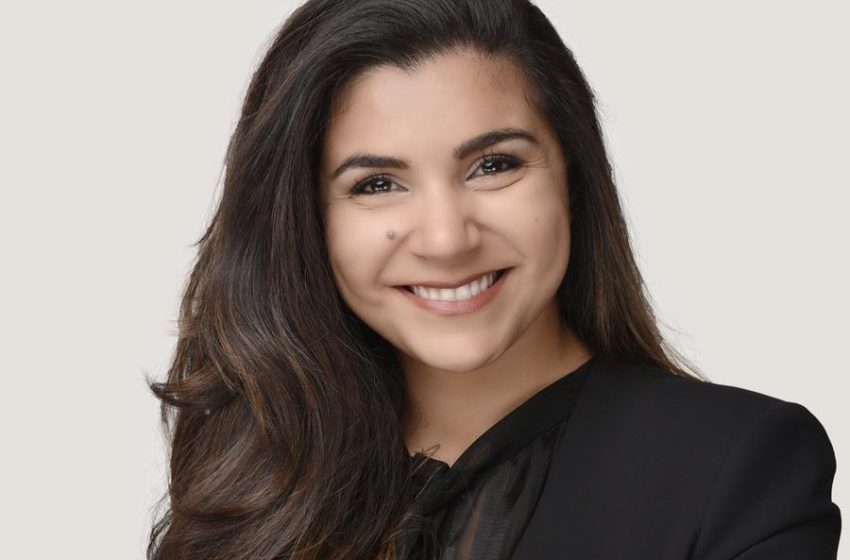 The Sovereign Wealth Funds (SWFs) in the Middle East region are looking at various options in their asset allocation due to spiralling inflation and the ongoing Russia-Ukraine war in Europe, a recent report from the US-based independent investment management company Invesco.

In its report entitled “Global Sovereign Asset Management Study,” The US company, which conducted a survey on the asset management in the region, said that 55% of the Middle East’s SWFs have repositioned their portfolios in anticipation of further rate rises, though the sharp correction in equities and failure of bonds to shelter portfolios have presented difficult choices.

“Inflation is surging, global growth is slowing and geopolitical tensions are rising. The macro environment is now more uncertain, sending sovereigns to rethink how to position their portfolios as they look ahead,” said Zainab Faisal Kufaishi, head of the Middle East and Africa and senior executive at Invesco.

The study, which was the outcome of the views expressed by 139 chief investment officers, said that global sovereigns’ fixed income allocations have declined steadily in recent years as most of them are going to private market alternatives, notably real estate, private equity and infrastructure. Some 82% of the respondents said that real estate assets are effective hedges against inflation and higher yields.

“Interest in private assets continues with 50% of sovereign wealth funds in the Middle East, citing an intention to increase allocations to private equity, 20% each to real estate and infrastructure over the next 12 months,” the report noted.

The report further said that private assets now constitute, on average, 22% of sovereigns’ portfolios globally. Invesco added that sovereign investors now own $719 billion in private assets, up from $205 billion in 2011.

“While many are looking to private markets for solutions, we should not overstate the pace of this shift. As long-term investors, sovereigns are treading very carefully, and many are making only incremental changes to their portfolios, adopting a ‘wait and see’ approach,” said Rod Ringrow, head of official institutions at Invesco.

Following the Ukrainian invasion, most of the sovereigns in the Middle East have lost interest to invest in European Union. Some 40% of Middle East SWFs plan to reduce allocations to developed Europe and 30% to Emerging Europe over the next 12 months in view of the market volatility, the report said.

Instead of Europe, these SWFs are looking at the US, Asia Pacific and within the region to invest in the trophy assets.

More than half of the region’s SWFs feel that China, although is a big market, feel that the dragon nation has become a challenging place to park their funds due to the regulatory risks and government interventions.

While 7% of the global SWFs have some kind of exposure to the digital assets through investments in underlying blockchain companies, only one fifth of the respondents believed that they are financially viable for diversifying their assets while the rest do not see much prospects in these assets.

The report further said that research on digital assets has been increasing. While only 12% of the global SWFs have studied them in 2018, their numbers grew to 41%, most of them from the Middle East, in 2022. Even 71% of the region’s Central banks were considering to introduce Central Bank Digital Currencies, the report added.