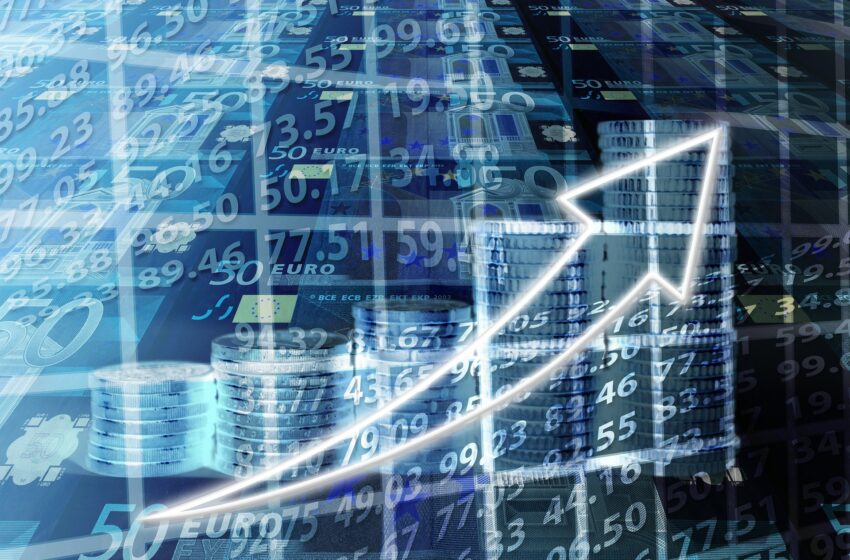 In the global context of geopolitical, economic, and financial uncertainty, Middle Eastern Sovereign Wealth Funds (SWFs) are shining more than ever, according to Global SWF.

Most funds have shattered stereotypes of following hidden agendas and only hunting trophy assets and are now recognized as smart, flexible, and mature investors that can move the needle locally and overseas. The 40 Middle Eastern State-Owned Investors (SOIs) manage $ 4.8 trillion in financial capital and 12,000 personnel in human capital.

In times of economic distress, including the 2008 global financial crisis, the 2015 oil price crash, the Covid-19 pandemic and the current liquidity squeeze, these vehicles have provided the necessary resilience others could not.

“For those SWFs that are not oil-based, including those in China, Singapore or Korea, the investment momentum is ominous. Even Norway’s NBIM, which could have offset the paper losses with the significant injections it received in 2022 from rising oil revenue, has been affected by currency losses,” Global SWF said in its annual report.

However, the position and momentum of Middle Eastern SWFs, especially in the Gulf, is much better due to an average oil price of $99 per barrel and to the peg of their currencies to the dollar. For those GCC economies with lower fiscal expenditure, this translates into large surpluses, which were transferred to some of the SWFs at year-end.

“Therefore, the large savings funds that are more liquid and internationally focused, including Abu Dhabi’s ADIA, Kuwait’s KIA and Qatar’s QIA, are set to receive significant inflows of capital in 2023,” the report said.

At the same time, the strategic funds that have large portfolios of domestic assets, such as Mubadala and ADQ in Abu Dhabi, ICD in Dubai or Mumtalakat in Bahrain, do not expect any major capital injection, but will not endure such large losses either, because of the more limited exposure to traditional bonds and stocks. In summary, investors from the region will emerge even stronger from the current economic scenario.

“In this context, Middle Eastern SWFs are readier than ever to shine. Overseas, they have more than doubled their investments in Western economies, including the US and Europe, from $21.8 billion in 2021 to $51.6 billion in 2022. Of the top 10 most active sovereign investors this year, five were from the Gulf region,” the report noted.

This means that Middle Eastern investors are driving forward with the pursuit of “cheap” assets in Europe (including the UK) and in the US, and with more limited competition coming from their international peers.

While the push in 2008 was focused only on financial institutions (and was broader than just ME funds), today, it is Middle Eastern funds that are enjoying that privileged position to chase deals across all industries.

Of this year’s 60 mega-deals, i.e., tickets deployed by sovereign investors of $1 billion or more, 26 were carried out by Middle Eastern SWFs, and 17 of them were in American or European assets. The largest commitment was made by ADIA, when it invested $4 billion in Ardian’s fund ASF IX and $2 billion for joint co-investments.

This a reversed situation than in 2014, when the secondaries investor bought stakes worth $2 billion from the SWF. Both firms share some investments including Italian healthcare software provider Dedalus, and ADIA is reportedly considering buying a stake in Ardian’s management company, the report said.