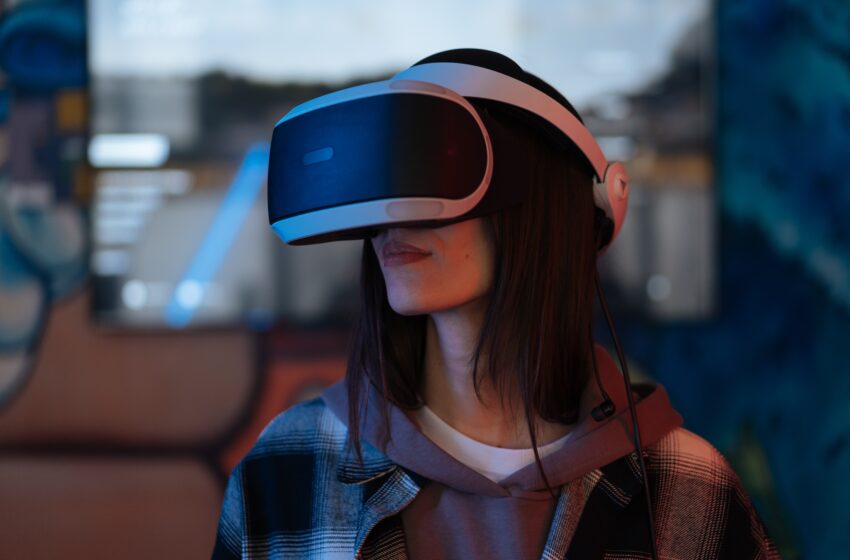 Saudi Arabia has taken a controlling stake in Magic Leap Inc., the once-highflying start-up in the increasingly hot field of making augmented-reality goggles, according to a recent regulatory filing, according to a report in Wall Street Journal (WSJ).

Magic Leap, founded more than a decade ago, was an early entrant in the augmented-reality space where companies provide goggles and headsets that overlay digital images onto users’ real-world surroundings. The market for such devices and more fully immersive, virtual reality versions is turning into a battleground among some of the biggest tech companies.

Saudi Arabia’s Public Investment Fund (PIF) has been a long-time investor in Magic Leap. In September 2021, its stake surpassed more than 50%, according to a regulatory filing made public in the U.K. earlier this month. The filing says the investor, since last month, has secured the right to appoint four of the eight board members.

According to the WSJ report, Magic Leap, which is based in Florida and, at one point, had a valuation of nearly $7 billion, said it cannot comment on individual investors and declined to say whether the Saudi fund has added any members to the board. PIF didn’t immediately respond to a request for comment.

Some advocates of the technology have said it could alter how people and businesses interact not unlike the changes brought on by the smartphone revolution. The metaverse—online worlds where users can play and hang-out with friends as avatars—has been touted as the future of the internet that would be experienced largely through digital goggles and headsets.

Magic Leap in 2018 introduced its first set of augmented-reality goggles, for consumers, costing around $2,300. The pricey gadget failed to take off. Magic Leap laid off a third of its staff in the early days of the pandemic and brought in a new chief executive.

International Data Corp., which tracks the market for such devices, earlier this month reduced its outlook for global shipments of augmented-reality and virtual-reality headsets. The firm now expects shipments to decline by roughly 13% in 2022, to about 9.7-million-unit shipments. Previously, IDC had forecast shipments for 2022 would grow by more than 45%.

Magic Leap, in 2020, hired Peggy Johnson, who had been a top deal maker at Microsoft, as its new CEO to revive the company’s prospects. The new headset, Magic Leap 2, was released in September at a cost starting from $3,299 per device, the company has said, and is targeted at uses such as workplace training and healthcare.