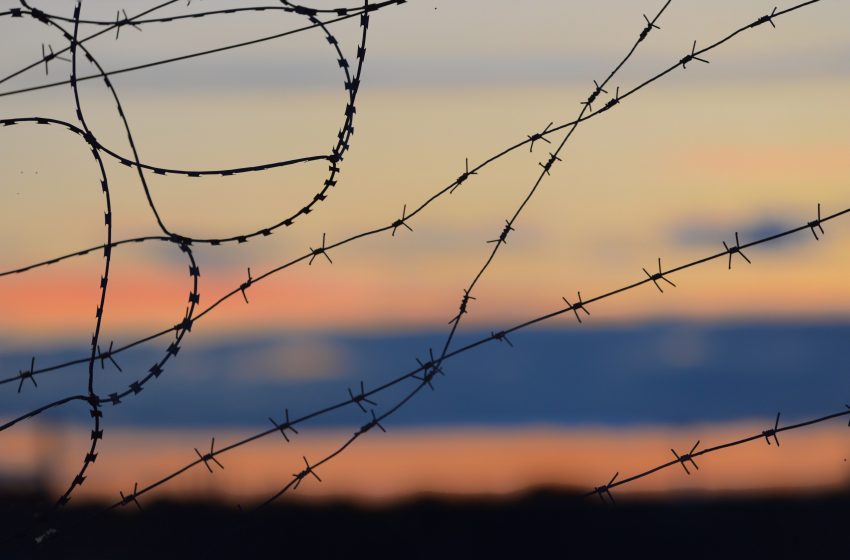 Mikhail Maratovich Fridman, the co-founder of Alfa-Group, a multinational Russian conglomerate, wants the war to stop as soon as possible after the US and Europe imposed sanctions on Russia’s oligarch elites because of their ties to Putin.

The EU sanctioned 26 Russian oligarchs, journalists, and government officials in total. Mikhail Fridman, Pyotr Aven, and Alexei Mordashov are the three billionaire names who are denying that they have any ties with Putin.

He was born into a Jewish family in the western Ukrainian city of Lviv in 1964.

Fridman told reporters on Tuesday that he did not know whether there would be a backlash in Russia against the invasion but these sanctions seem groundless and unfair to Russian people doing businesses.

On Friday he sent a letter to staff at his London-based private equity firm LetterOne, saying “war can never be the answer” and called for the “bloodshed” to end.

Fridman said that this crisis will cost lives and cause damages to two nations that have been brothers for hundreds of years.

Alexei Mordashov, the co-owner of steelmaker Severstal expressed his remorse on the fact that people in Russia and Ukraine are dying and facing so many troubles.

He said that they must find a way to stop this war and restore everything to normal like earlier. He also said that he has no clue why these sanctions have been imposed.

He said that  peace talks between Moscow and Kyiv should take place “as fast as possible.”

Also, Oleg Tinkov, the billionaire founder of Tinkoff Bank who is a cancer patient, thinks the war as “unthinkable and unacceptable,”.

He said the countries should  spend money on cancer research “not on war.”

The Russian invasion of Ukraine, according to Ukraine’s emergency services, has killed over 2,000 Ukrainians and damaged hundreds of buildings, including transportation infrastructure, hospitals, kindergartens, and homes, according to a statement. According to Reuters reporting, roughly 6,000 Russians were killed in the first six days of the fight.

Meanwhile, according to the RIA news agency, Russian Foreign Minister Sergei Lavrov stated on Wednesday that if a third World War broke out, it would entail nuclear weapons and be devastating. Russia, that launched a “special military operation” against Ukraine last week, would face a “real danger” if Kyiv obtained nuclear weapons, according to Lavrov.