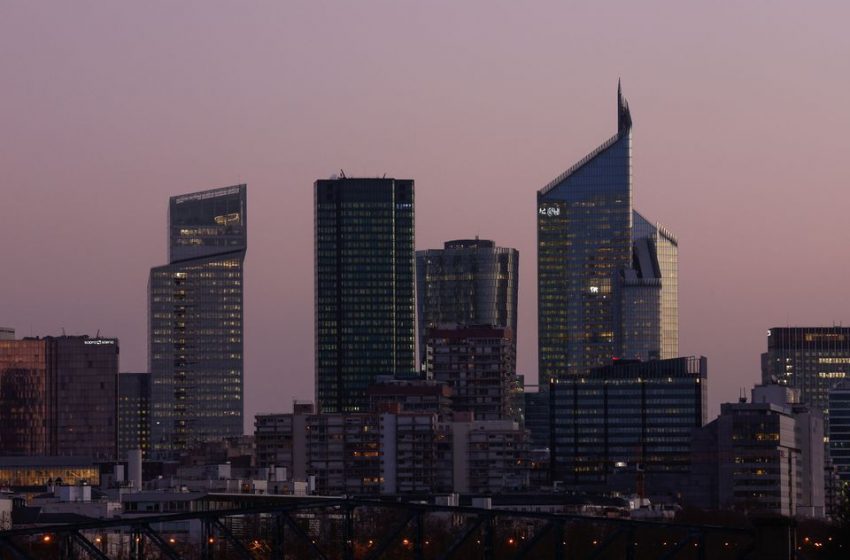 A view shows the financial and business district of La Defense in Puteaux near Paris, France, February 7, 2022. REUTERS/Gonzalo Fuentes

Morgan Stanley said on Monday it had revised down its economic growth forecasts for the euro area this year and the next, anticipating a meaningful slowdown in economic growth in the second half of this year.

The investment bank said that while the euro area economy had proved resilient, it faced weakness ahead with energy flows from Russia likely to be significantly reduced and headwinds from China where strict measures to contain COVID-19 are weighing on growth there.

In a note published Monday, Morgan Stanley said it had now lowered its 2022 euro area GDP forecast to 2.7% from 3% previously and shaved 1 percentage point off its 2023 growth forecasts to 1.3%.

“Despite the resilience in economic activity shown so far against geopolitical headwinds, we think more material impacts will show in the second half of the year, through various channels of transmission,” the note said.