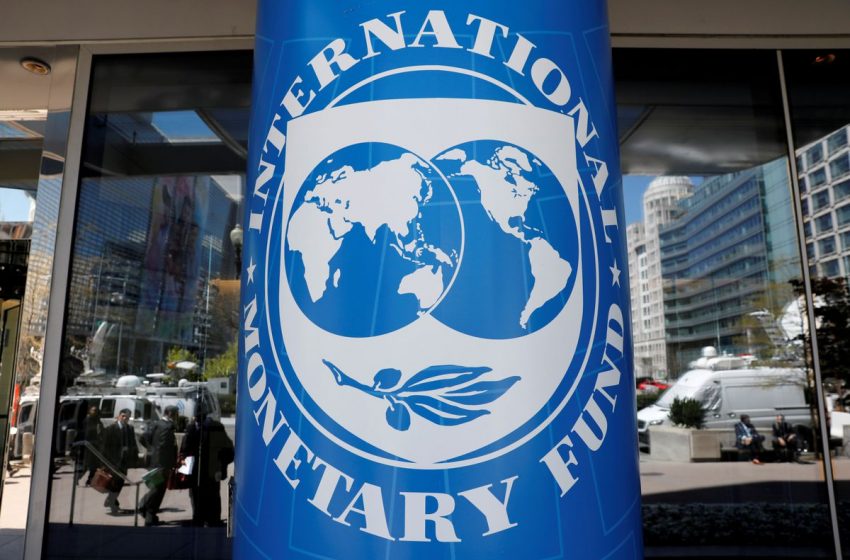 Okay, a collective sigh of relief that France re-elected the pro-business Emmanuel Macron rather than vote in far-right opponent Marine Le Pen. But markets are far from jubilant.

That’s because the French election is so last week. Instead it’s been superceded by fears for the world economy. After the recent IMF meetings, where central bankers vied to deliver hawkish messages, concerns are that policy screws will be tightened to an extent that growth judders to a halt.

Fears also centre on China, where Shanghai is entering a fourth week in lockdown and Beijing appears set to suffer the same fate. The yuan has fallen to a one-year low to the dollar, Chinese and Hong Kong shares are down 4%.

It’s all sparking a dash for safety, with 10-year Treasury yields down more than 8 basis points .

European shares, including in France, are opening 1% or so lower, while futures point to similar weakness on Wall Street. World stocks are in fact headed for their worst month since March 2020.

The euro, far from enjoying a moment in the sun, is down 0.7% as the dollar flexes its muscles, buoyed by expectations that the U.S. Fed funds rate — currently 0.33% – will hit 3% next February.

And the losses are rippling out across emerging markets and commodities — oil is below $100 a barrel while copper, that popular growth barometer, has hit one-month lows.

Markets are expecting a further slump in German business morale when the IFO survey emerges later in the day. Remember the indicator took a dive in March, with the forward-looking component hit especially hard. No relief on this front.