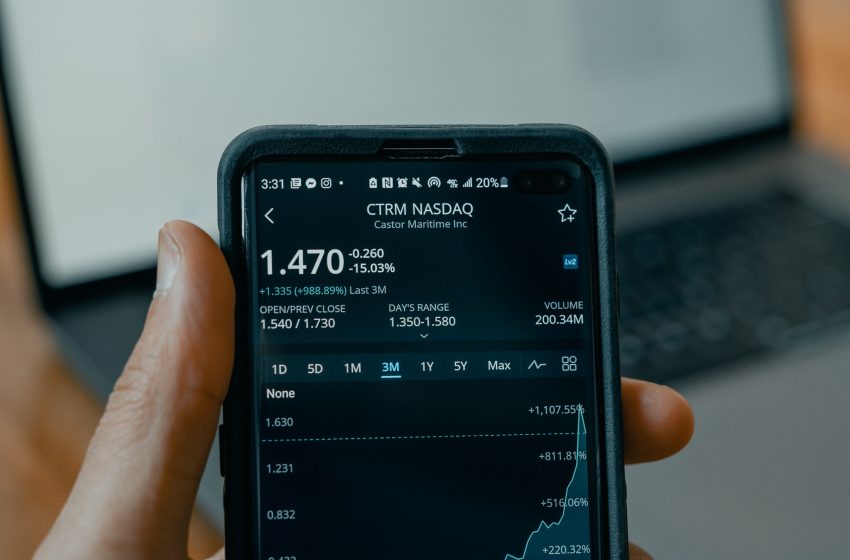 On Sunday, GFH Financial Group, previously known as Gulf Finance House, an Islamic investment bank based in Bahrain, plans to cross-list its shares on the Abu Dhabi Securities Exchange (ADX) in May 2022.

Hisham Alrayes, chief executive of GFH, said that the company’s shares would now have more liquidity with this move. In this listing, they will be better positioned to serve our existing shareholders in the UAE and Abu Dhabi and to attract new ones from among ADX’s sizable retail and institutional investor base.

GFH is going to distribute dividends worth $60 million for FY 2021 which includes cash profits for all ordinary shares, save for treasury shares at 4.57 percent of the nominal value of the share (equal to $0.0231 per share), equal to $45 million.

The recommendation also includes bonus shares of 1.5 percent of the nominal value of all the ordinary shares (one share per 66.71 shares), equal to $15 million.

The shareholders of GFH approved the distribution of dividends at the annual general meeting held on April 3rd.