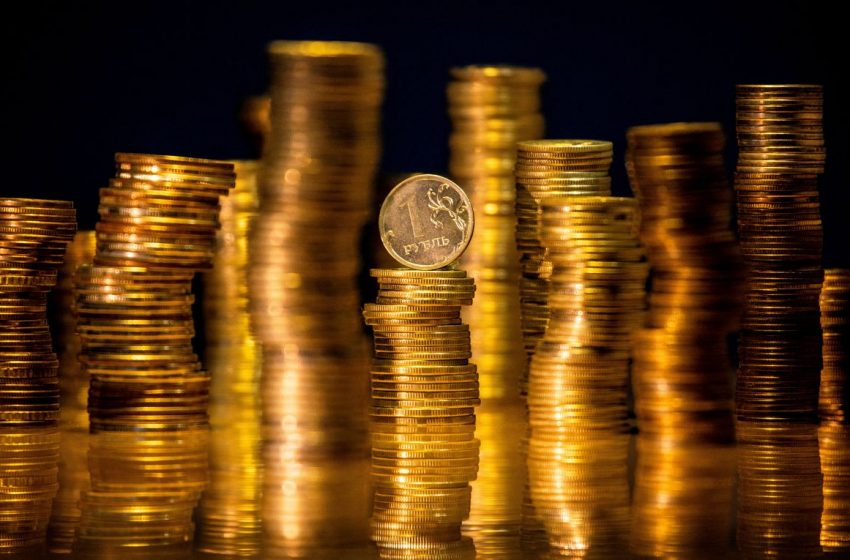 The Russian rouble opened stronger on Monday, firming past 74 against the dollar, helped by tax payments that companies are due to make this week and as the market looked ahead to a central bank rate decision on Friday.

At 0726 GMT, the rouble was 2.2% stronger against the dollar at 73.80 , hovering around levels seen before Feb. 24, when Russia sent tens of thousands of troops to Ukraine.

Trading activity remains subdued compared with levels seen before Feb. 24. Movements in the rouble are artificially limited by capital controls imposed by the central bank because it lost the ability to support the rouble through FX interventions after Western sanctions froze nearly half of the country’s reserves.

The currency was supported by a record 3 trillion roubles ($40.25 billion) that companies are due to pay in taxes this month, according to analysts surveyed by Reuters. To make the payments, some export-focused firms need to sell foreign currency.

The tax boost may push the rouble higher, said Veles Capital in a note, but an expected rate cut by the central bank on Friday may dampen optimism.

Market players are looking ahead to the central bank rate decision, after two emergency rate moves in the last month – a hike to 20% in late February, followed by a cut to 17% on April 8 .