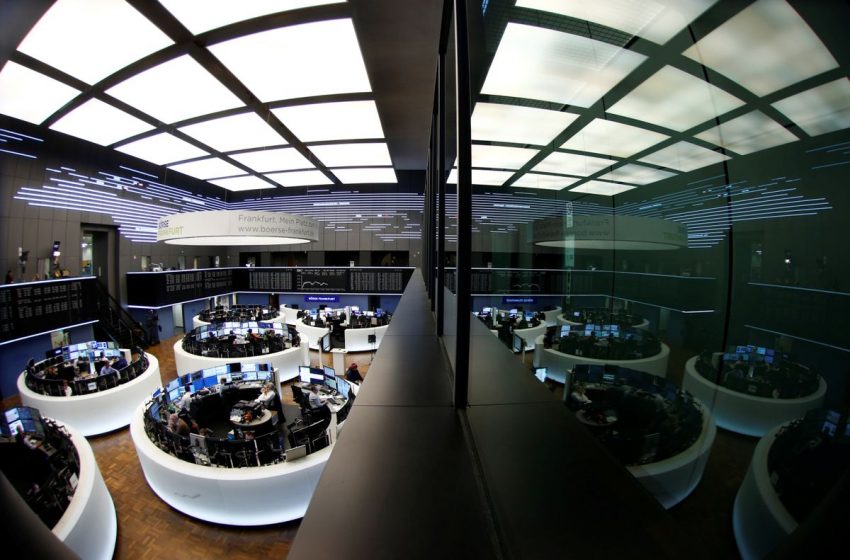 World markets may have recovered some of their worst losses after Russia’s attack on Ukraine but a sombre mood prevails as what was seen as tail risk event for investors just a few weeks ago became a reality.

For many investors it’s a case now of wait and see what unfolds in the days ahead, such as the extent of sanctions, where energy prices settle and how central banks react.

Comments in the last 24 hours suggest major central banks will stick to their plans to tighten monetary policy in the face of inflation running at its highest level in decades. read more

Fed Governor Christopher Waller on Thursday laid out the case for raising U.S. interest rates by a full percentage point by mid-summer.

Still, a fresh wave of uncertainty means caution is likely.

The most aggressive rate hike bets baked into markets have been dialled back further, lifting sovereign bond markets.

But no doubt, with oil prices shooting above $100 a barrel following the invasion, another upward near-term shock to inflation is likely.

European natural gas soared more than 60% at one point on Thursday before settling to close just over 30% higher.

Russia’s rouble, which took a beating on Thursday, meanwhile clawed away from record lows and was about 0.7% stronger against the dollar at 84.72 early London trade.

Russia has spent the past seven years building up formidable financial defences, yet in the long run, its economy is unlikely to withstand the onslaught of coordinated sanctions from the West. read more