Morning Bid: Peak inflation? We can only hope 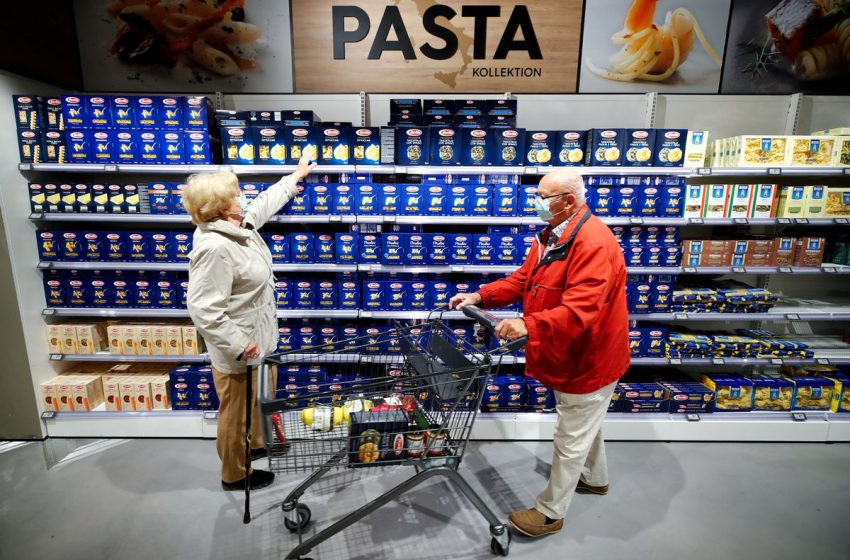 The European Central Bank’s plan to start tiptoeing away from monetary stimulus may be put to the test with Wednesday’s flash inflation release.

Economists polled by Reuters forecast inflation in the euro bloc rose 4.4% in January from a year earlier, easing from the previous month’s record high 5%.

That inflation peak is well anticipated, so a less pronounced decline could push up both the euro and bond yields across the single currency bloc. And the ECB, meeting on Thursday, will closely watch the data as well as market moves.

Note, Monday’s German inflation figures showed a bit of slowdown in January, though the print was above expectations and well above the ECB’s 2% target for the euro zone as a whole.

A ratcheting up of rate-hike expectations, with almost three 10 basis point rate rises priced in by year-end, has injected life into the normally moribund short-end segment of the German bond market.

Meanwhile, the bulls are back in force in stock markets, supported by a flurry of strong earnings.

No surprise then, that European stock futures are up 0.5-0.6%. Futures are also pointing to a positive start for Wall Street later in the day and the VIX volatility index which rose almost to 40% on Jan. 24, closed Tuesday below 22% (.VIX).

Elsewhere, oil prices headed back towards last week’s seven-year highs as a draw in U.S. crude stocks confirmed strong demand and a lack of supply, but investors remained cautious ahead of an OPEC+ meeting later in the day.