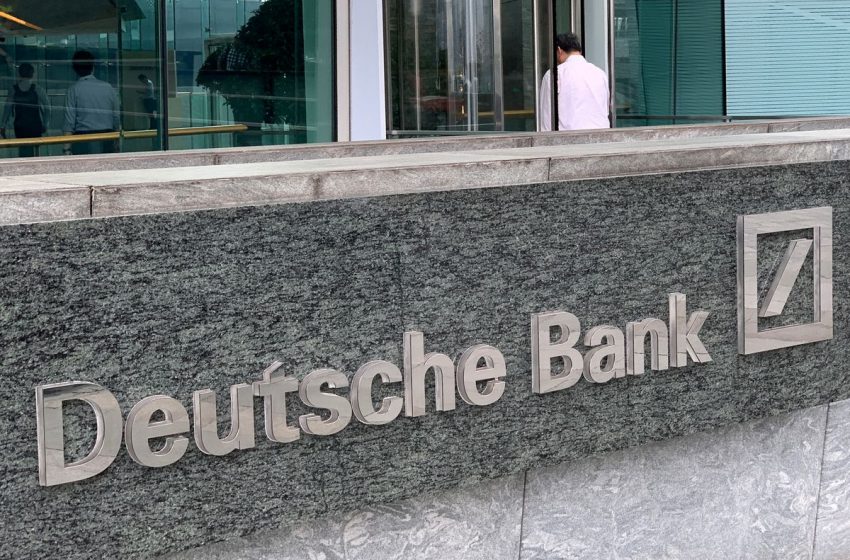 FRANKFURT, Nov 21 (Reuters) – As head of Dutch insurer Aegon, Alexander Wynaendts led a complex European financial institution with staff around the world and a large U.S. presence during a turbulent decade, experience that should serve him well as the next chair of Germany’s Deutsche Bank (DBKGn.DE).

On Friday, a committee of Deutsche Bank’s supervisory board nominated Wynaendts to oversee Germany’s largest lender from next year. The full board backed him at a meeting on Sunday, and shareholders will vote on his appointment in May. read more

If elected, the position will catapult Wynaendts, who is relatively unknown in Germany, into a role as one of the country’s top bankers at a time when Deutsche is also steadying itself after a rocky decade with a view to a possible future merger.

Deutsche Bank Chief Executive Officer, in a note to staff on Sunday dislosing the full board’s support for Wynaendts, called the Dutchman a true European and expert in international finance.

“Alex has experience in the fields that always made Deutsche Bank stand out: strong expertise in retail, corporate and capital markets business as well as in asset management – and a global network,” Sewing said in the memo, which was seen by Reuters.

Just months into his tenure at Aegon (AEGN.AS), a company that in the mid-19th century helped the Dutch pay for funerals, Wynaendts, 61, navigated a 3 billion euro ($3.39 billion) state bailout and restructuring as the 2008 financial crisis took its toll.

Deutsche has lost billions of euros and faced huge fines, leaving regulators fearing it was on the brink of collapse five years ago. Although it has started reaping small profits under new leadership, there remains plenty of unfinished business.

The bank is currently working on a new strategy plan to be presented in March and has yet to make good on a promise to shed 18,000 jobs, while analysts say it is at risk of missing a key profitability target next year.

A major question for the wider industry is the consolidation of Europe’s fragmented banks. Deutsche executives says they are working to make the lender strong for a potential future tie-up after it called off talks to merge with rival Commerzbank (CBKG.DE) in 2019.

Wynaendts – who oversaw a steady stream of acquisitions, disposals and partnerships from Canada to Mexico and Romania to China during a decade as the head of Aegon – is expected to embrace the strategy.

He will also be well aware of the challenges of low interest rates and volatile markets, which hit Aegon’s capital position near the end of his time at the company. Aegon’s shares fell sharply during his tenure due to the financial crisis and the pandemic.

Wynaendts would take over from Austrian Paul Achleitner, another former insurance executive who previously worked at Allianz (ALVG.DE), when he steps down in May. Achleitner is credited with installing current CEO Christian Sewing to help turn the bank around after a number of management reshuffles during his decade at the helm.

Separately, Deutsche announced on Sunday that it had filled the role of chief risk officer, poaching Olivier Vigneron from France’s Natixis. read more