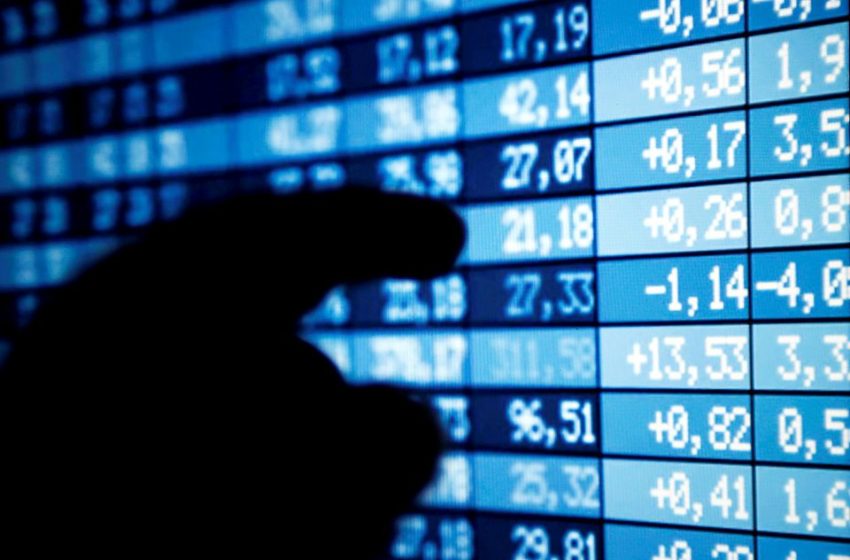 SYDNEY, Nov 22 (Reuters) – Asian stocks made a soft start to the week on Monday while oil and the euro were under pressure, as the return of COVID-19 restrictions in Europe and talk about hastened tapering from the U.S. Federal Reserve put investors on guard.

Oil futures skidded about 1% at the open, sending Brent crude and U.S. crude to seven-week lows of $78.05 and $74.76 respectively amid oversupply concerns.

“There are question marks over the resilience of Europe and the European economy, exacerbated by protests and infection rates seen over the weekend,” said Rodrigo Catril, a strategist at National Australia Bank in Sydney.

“It’s hard to see the U.S. dollar coming to any harm against that backdrop,” he said, a view further underlined by recent strong U.S. data and hawkish remarks from Fed officials.

The euro slipped 0.2% to $1.1280, close to a 16-month low. The common currency has been the prime mover in markets over recent sessions as investors wager on Europe’s economy lagging well behind the U.S. recovery.

Safe-haven assets such as bonds, gold and the yen have also benefited from the recent cautious tone in financial markets.

The risk-sensitive Australian dollar also fell to a seven-week low of $0.7227. South Korean stocks (.KS11) were an outlier as chipmakers followed U.S. peers higher with a brightening outlook for memory chip demand.

Trade is likely to be thinned this week by Thanksgiving in the United States, but the cautious tone has traders once again monitoring COVID-19 cases in Europe as well as keeping an eye on central bank speakers, particularly in Britain and Europe.

Austria began its fourth lockdown on Monday – with neighbouring Germany warning it may follow suit – as protests against restrictions occurred across the continent. read more

Surveys due in Europe and Britain through the week are expected to show a downward trend in output and sentiment.

“The combination of COVID, growth and geopolitical concerns in the euro zone is supportive of safe-haven plays,” said Rabobank’s head of FX strategy Jane Foley.

“The recent break below the EUR/USD $1.15 level and the lurch downwards that followed has forced us to lower our forecasts for the currency pair further,” she added, expecting it to sit around $1.12 by mid next year.

Meanwhile the U.S. economy has been surprising analysts with stronger-than-expected retail sales data and hot inflation in recent weeks. The focus this week is on prices and the labour market and on what the Fed might do about their strength.

Fed Vice Chair Richard Clarida said last week that quickening the pace of tapering might be worth discussing at December’s meeting. Fed minutes are due on Wednesday.

China stood pat on its benchmark lending rates for corporate and household loans for a 19th month on Monday, as expected.

Central banks in South Korea and New Zealand are expected to hike rates this week, with swaps markets priced for about a 40% chance of a 50 basis point rate hike in New Zealand.

Bitcoin was under pressure after posting its worst week in two months last week, and last sat at $58,180.Reporting by Tom Westbrook in Sydney; Additional reporting by Joori Roh in Seoul; Editing by Himani Sarkar