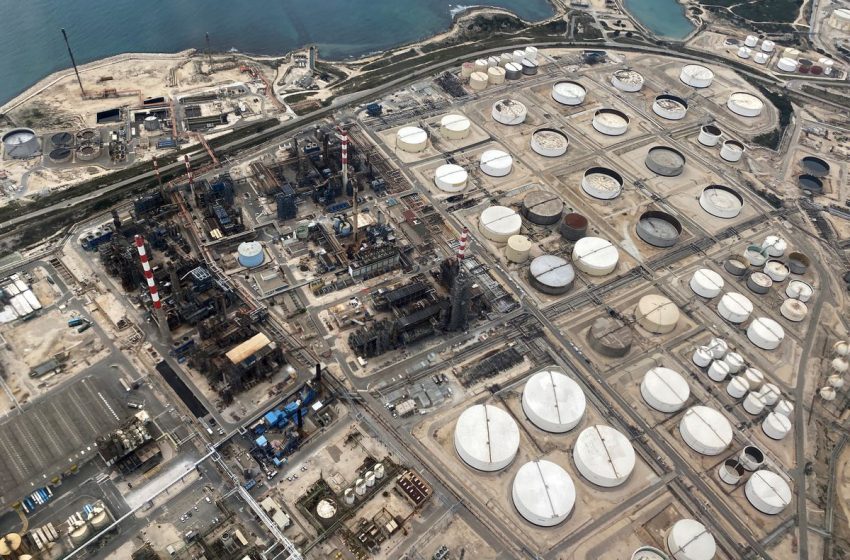 “With the European Union working on new sanctions that may target Russia’s oil industry, crude prices could edge up in the near term,” said FXTM analyst Lukman Otunuga.

The West is planning new sanctions against Russia over civilian killings in Ukraine, with U.S President Joe Biden’s national security adviser saying that new U.S. sanctions against Moscow would be announced this week. read more

To calm oil prices, U.S.-allied countries agreed last week to a coordinated oil release from strategic reserves for the second time in a month. However, Japanese industry minister Koichi Hagiuda on Tuesday said that the International Energy Agency (IEA) was still examining details of the release. read more

Oil prices jumped by more than $2 after his comments.

Ole Hansen, head of commodity strategy at Saxo Bank, expects oil prices to trade between $90 and $120 a barrel during the second quarter.

“Key events that could trigger additional uncertainty remain the prospect for an Iran nuclear deal, Venezuela being allowed to increase production and, not least, an increase in U.S. shale oil production,” he said.

The United States still believes there is an opportunity to overcome the remaining differences with Iran in talks over its nuclear programme, State Department spokesman Ned Price said on Monday. read more

Any signs that the United States and Iran are moving closer to a nuclear deal, which would return up to 1.3 million barrels per day of Iranian oil to global markets, would weigh on oil prices, BCA research said.

The end of the refinery maintenance period in Europe also lent some support to oil prices, analysts said, because it will allow higher crude intake.