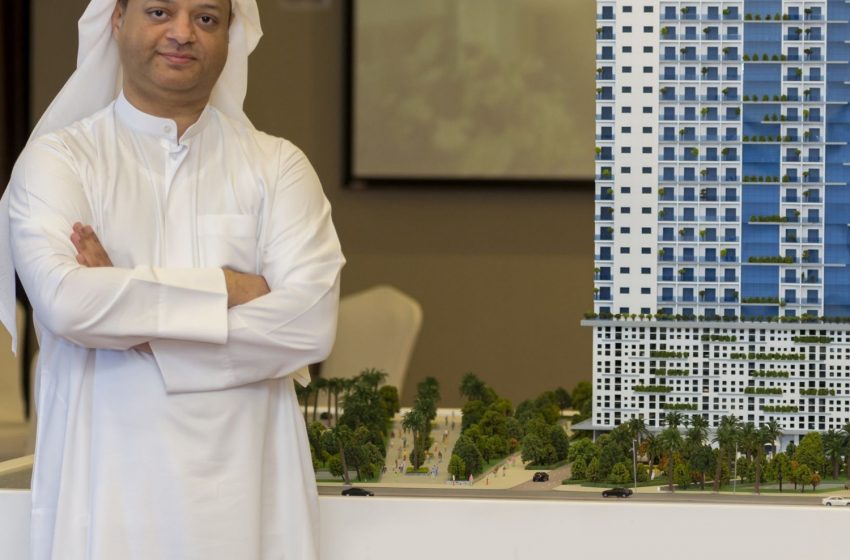 Heeding to the call of the government, FAM Holding, a family-owned business in the UAE engaged in real estate, has announced its plans to list its shares on the secondary market of the Abu Dhabi Securities Exchange (ADX).

The GCC markets have been on an upswing due to rising crude oil prices following the Russian invasion of Ukraine in the last week of February. ADX is the second largest market after Saudi Arabia stock exchange Tadawul in the Middle East with a market capitalisation of more than $435 billion making it one of best performing markets globally in 2021.

It has further consolidated its position by increasing its market capitalisation by $65.60 billion in the first quarter of 2022.

In a statement on Sunday, FAM Holding chairman Dr Faisal Ali Mousa said that the company will use the money raised to expand its operations across the region as there has been an increase in demand from real estate investors to capitalise on high rental returns.

“The company has been converted into a private joint-stock company with a capital of $13.6 million after previously receiving approval from the ADX, and we hope to receive the final approval shortly,” he said.

“Listing in the ADX Second Market is the beginning of a new period of growth and development for FAM Holding and its primary goal is to maximise income and sales and its plan to list shares will create long-term value for shareholders,” he added.

Launched in 2005, the company has expanded to new regions in the UAE covering Ajman and Ras Al Khaimah. It has an investment portfolio worth $540 million and 5,750 residential apartments in the UAE. FAM Holding focuses on developing properties at affordable prices for middle-income families, with payment terms ranging from six to 10 years.

It may be recalled that the property market in the Emirates has re-gained its lost ground after it was impacted by COVID-19 pandemic. The government also initiated several measures such as residency permits for retirees and remote workers, as well as the expansion of the 10-year golden visa programme.

In order to attract domestic and overseas companies to get listed on ADX, the government has launched a strategy – ADX One – in 2021 to “increase market capitalisation, strengthen corporate governance and meet the evolving needs of global issuers and investors.”

As part of the strategy, the ADX introduced a derivatives market in the fourth quarter, which paved the way for an agreement with FTSE Russell to develop co-branded indices, including a tradable FTSE ADX Blue Chip Index that will be launched in 2022. The ADX plans to increase its capitalisation to more than $816 billion in the next few years.

As many as nine companies including ADNOC Drilling, which raised $1.1 billion, were listed on the ADX last year. Another company Fertiglobe too mopped up $795 million while AD Ports Group, which was listed in February this year raised $1.1 billion.

ADX chairman Mohammed Al Shorafa, in an interview with Sky News Arabia, the bourse will list 13 more companies listed by end of 2022.