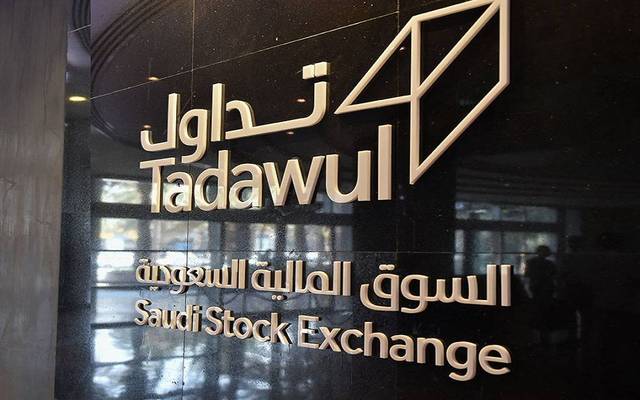 The market capitalization of Saudi Arabia’s Tadawul All Share Index (TASI) at the end of Q1 of 2022 has reached $3.19 trillion, increasing by 24.21% over the same period of the previous year.

The increase in the market value can be attributed to the 15 of the 20 Initial Public Offerings (IPOs) that took place in TASI as well as its parallel market Nomu during the year, Kuwait-based Kamco Invest said in a report.

Saudi Arabia also accounted for about 62% of the value of the region’s offerings, at about $4.65 billion. Energy company Acwa Power’s IPO last year, which raised $1.2 billion, was the kingdom’s largest listing since state-owned oil company Saudi Aramco went public in 2019.

The market value of the Saudi bourse is expected to increase further as the authorities have receivd 50 companies seeking approval to get listed on the exchange in 2022.

Tadawul is among the top 10 global stock markets and became the third publicly traded regional stock exchange when it was listed in December 2021, after the Dubai Financial Market and Boursa Kuwait.

Majority of the shares of the bourse are owned by Saudi Arabia’s SWF Public Investment Fund. The bourse raised $1.01 billion and was 121 times oversubscribed. The company sold 36 million shares representing 30% of its issued share capital to institutional and individual investors.