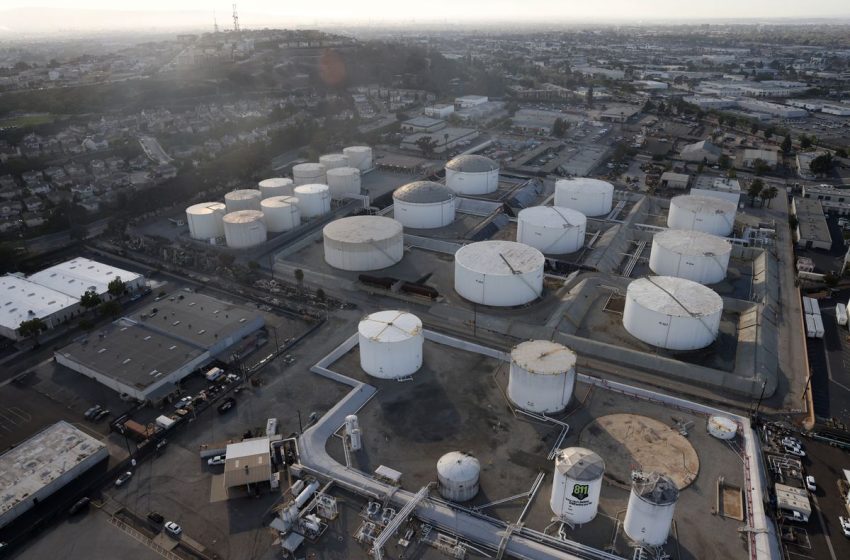 Bothe contracts had risen around 50 cents earlier in the session.

Oil prices gained 5% last week after protests in Kazakhstan disrupted train lines and hit production at the country’s top oilfield Tengiz, while pipeline maintenance in Libya pushed production down to 729,000 barrels per day from a high of 1.3 million bpd last year. read more

“The tailwind lent to oil prices by supply concerns should therefore abate, which suggests that prices will fall this week,” Commerzbank analyst Carsten Fritsch said.

The fall of Azeri crude oil exports from Turkey’s Ceyhan port lent some support to prices. February exports were set at 14.72 million barrels, down from 17.27 million in January, a schedule seen by Reuters showed. read more

Oil is also drawing support from rising global demand and lower-than-expected supply additions from the Organization of the Petroleum Exporting Countries, Russia and allies, or OPEC+.

OPEC’s output in December rose by 70,000 bpd from the previous month, versus the 253,000 bpd increase allowed under the OPEC+ supply deal which restored output slashed in 2020 when demand collapsed under COVID-19 lockdowns. read more

Strong demand and sharp fall in oil inventories have pushed the market structure for Brent and U.S. crude into deep backwardation. read more

A backwardated market structure means the current value is higher than it will be in later months and encourages traders to release oil from storage and sell it promptly.

A surge in COVID-19 infections, however, put pressure on oil prices. Despite early studies showing a lower risk of severe disease or hospitalisation from Omicron compared to the previously dominant Delta variant, healthcare networks across Spain, Britain, Italy and elsewhere have found themselves in increasingly desperate circumstances. read more Reporting by Bozorgmehr Sharafedin in London, additional reporting by Florence Tan and Naveen Thukral; Editing by Kim Coghill, Jason Neely and Louise Heavens