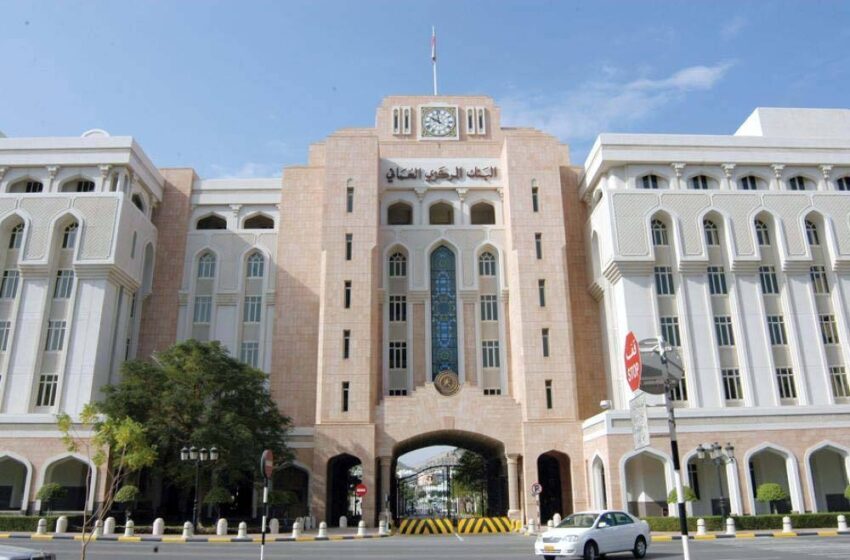 The total assets of Oman’s Islamic banking sector, including Islamic banks and windows operating in the sultanate, increased by 9.1% year-on-year to reach at $16.6 billion by September 2022.

Oman’s Islamic banking assets now account for 16.2% of the country’s total banking system assets, according to latest data released by the Central Bank of Oman (CBO). The total balance of financing granted by the sector also increased by 11.8% to about $13.7 billion.

The total deposits held with Islamic banks and windows also increased by 12.5% to $12.5 billion in September.

Meanwhile, Standard and Poor’s (S&P) upgraded the country’s credit rating from “BB-”to “BB”, with stable outlook due to its improved fiscal performance.

The rating agency in its credit rating report said that Oman’s improved performance in the balance of payments, measures undertaken by the government within the Medium-Term Fiscal Plan (MTFP) and a rise in oil prices as factors projecting positive outlook, coupled with the improvement in the net asset position in 2023.

The agency also projected a rise in Oman’s revenues over the next two years, along with sustained fiscal surplus in its budget for 2024, which will enhance levels of the country’s financial reserves and achieve a 5.8% financial surplus over the GDP in 2022.

It said that economic growth in Oman will be supplemented by a projected rise in hydrocarbon production, improved investment rates and government measures directed at supporting society and the private sector. S&P further expected Oman’s GDP to pick up by about 4% in 2022 and 3% in 2023.

Meanwhile, non-oil activities are scheduled to be the prime motivator of growth over the coming years, according to S&P, which projects a private sector growth of 1.8% in 2022 and 2.5% over the period 2024-2025.

The rating agency lauded the government’s tangible efforts in consolidating the principle of transparency and disclosure of financial statements and GDP data through the publication of regular circulars.

S&P noted that Oman’s credit rating may persist in its upward trend, provided measures to enhance the State’s financial position are maintained by channelling more financial surplus into the public debt reduction course and augmenting fiscal flexibility to help address any unexpected crises or upheavals.