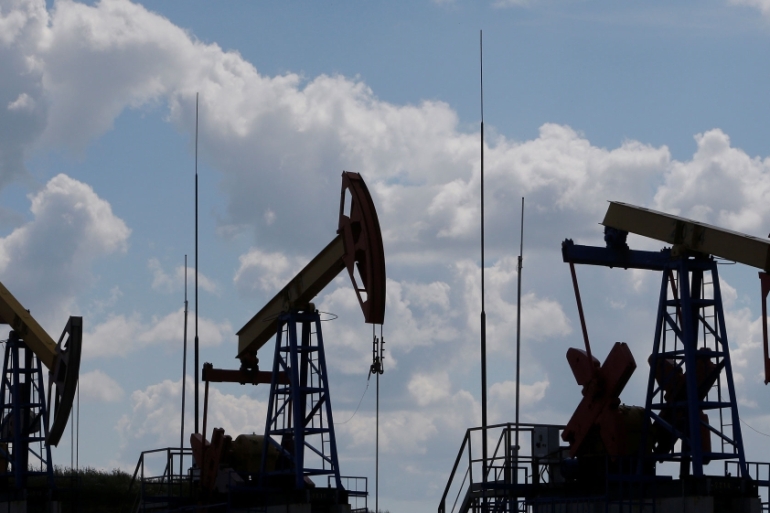 World oil demand is expected to return to pre-crisis levels in 2022, by which time the OPEC group will need to provide 34.3 million barrels a day, or about 1.4 million more than previously projected. The 13-member cartel controls about a third of global supplies.

The global oil market continued its impressive recovery in 2021, driven by strong demand, given worldwide lockdowns gradually easing and mobility increasing, and supported by the relentless efforts of the Declaration of Cooperation (DoC), which continued to rebalance oil markets.

In its latest technical report, The World Health Organisation (WHO) said the Omicron variant has spread to 171 countries and would soon replace Delta due to its immunity evading capacity.

This, however, has not impacted the oil demand across the world, like in 2020, as the world economy rebounded considerably from the outbreak of COVID-19 pandemic nearly two years ago, the OPEC said.

The pandemic continued to be a major challenge throughout 2021, particularly with the emergence of new variants such as Delta in 2Q21 and Omicron in 4Q21.

“At the same time, major central banks, including the US Federal Reserve (Fed), the European Central Bank (ECB), the Bank of England (BoE) and the Bank of Japan (BoJ), carried over their respective efforts of extraordinary quantitative easing (QE) programmes into 2021,” the OPEC said in a report entitled “Monetary Policies and their impact on oil prices.”

The massive monetary stimulus programmes launched by the major central banks led their balance sheets to expand significantly in 2020 and 2021, OPEC said.

These Quantitative Easing (QE) efforts, in combination with strong underlying global demand and supply-chain bottlenecks, have resulted in higher inflation levels, which are now persisting in major economies.

To curtail the potentially long-lasting impact of inflation, the major central banks have announced that they would adjust their QE programmes and consider reducing their very accommodative monetary policies.

In the US, the Fed announced a faster tapering of already on-going reductions in QE measures and is likely to raise key policy rates in 2022 multiple times.

On the other hand, the ECB announced that it would only gradually start reducing its QE measures in March 2022 and does not plan to hike interest rates before 2023. The BoE is pursuing the fastest path, having already announced a rate increase in its meeting held in December 2021, front-running the other major central banks, while ending QE measures in 2021.

The BoJ, with relatively largest monetary stimulus and an extensive history of QE policies, has announced a reduction in pandemic-related QE, but will continue with general ultra-loose monetary policy and non-pandemic-related QE.

“Higher interest rates, compounded by the ongoing US economic growth recovery, will most likely appreciate the value of the US dollar relative to other currencies. This may have a few implications on the oil market,” the OPEC report noted.

Historically, a strong dollar would cause non-US-dollar denominated net-importing economies to require more of their local currency to import crude oil. However, in the past, a gradually strengthening US dollar had a limiting effect on oil price.

Moreover, significant key US interest rate hikes are expected for 2Q22, which coincides with the run-up to northern hemisphere’s driving season.

“Therefore, any demand decrease in the oil market as a result of tighter monetary policies will likely be offset by an increase in demand associated with the driving season at a time of slowing of COVID-19 infections in the northern hemisphere should support an acceleration in oil demand,” the report added.