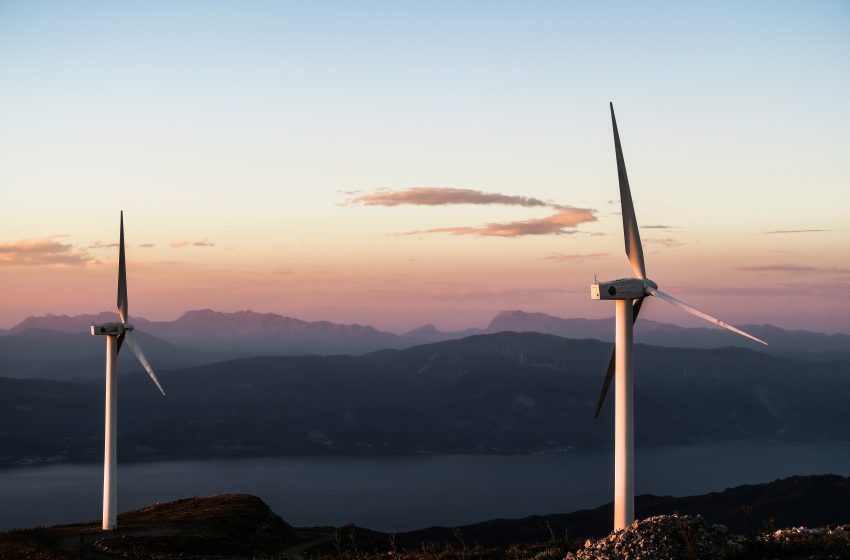 EDF, the French power company, aims to build at least 5 gigawatts of renewable power generation in Saudi Arabia and the United Arab Emirates.

EDF’s portfolio includes 14 GW of renewable resources around the world, with the Middle East poised to be a major contribution in the future years.

The Dhafra PV2 solar project in Abu Dhabi, which has a maximum of 2 GW and is the world’s largest single-site PV (photovoltaic) project, has been undergoing development, leading to the UAE’s transformation to sustainable renewable power.

EDF’s first PV project in the Kingdom, a 300 MW PV solar power facility in Jeddah, is also another step. A team led by EDF Renewables, Masdar, and Nesma Company is advancing this project.

When it comes to renewable energy, Saudi Arabia, the world’s leading oil exporter, predicted that it would lead the charge in the Middle East last year, having constructed multiple renewable energy projects, such as the world’s first wind farm, to free up petroleum burned in power plants for export.

After 49 businesses pre-qualified for leadership positions in the country’s third renewables cycle, which aims to add 1.2 GW of solar energy, the project is moving forward. In June 2020, Saudi Arabia’s energy minister, Prince Abdulaziz bin Salman, said the country will “very soon” announce a solar energy initiative with the cheapest cost of electricity per kilowatt-hour.  Abu Dhabi, the oil-rich emirate of the seven-member UAE federation, held the Guinness record for the lowest solar cost in the year 2020.

Along with ADNOC and TAQA, EDF recently obtained a stake in the $3.6 billion projects to create and operate a transmission system. The projects, on the other hand, are slated to begin operations in late 2022.

Energy services centered on district cooling and energy efficiency have been created by the EDF Group. To shift the energy mix and attain carbon neutrality, the entire value chain is included.

According to the S&P Global Platts World Energy Demand Model, solar and wind contributed to around 1% of electricity output in the Middle East in 2019. It is predicted to be somewhat higher in 2020, at roughly 1.3 %, and around 3% of the total in the region by 2025.