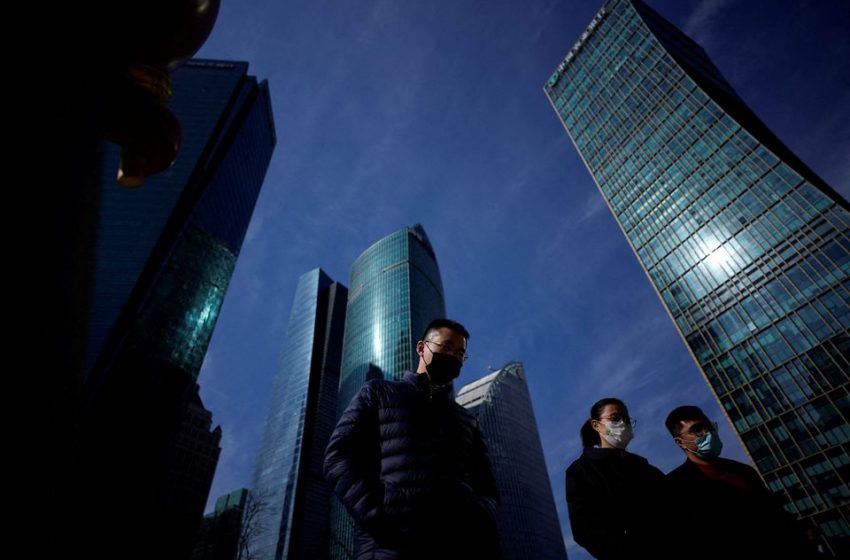 Jan 21 (Reuters) – Here’s what you need to know about the coronavirus right now:

New coronavirus cases are falling in parts of the United States hardest hit by the Omicron variant, according to a Reuters analysis of public health data, offering an early indication the virus might once again be on retreat.

COVID-19 infections have decreased in 15 states plus Washington D.C. and Puerto Rico, an analysis of the past week through Wednesday compared with the prior week showed. read more

China reported the lowest daily tally of confirmed locally transmitted COVID-19 cases in nearly two months, while infections edged up in the capital Beijing amid high virus alert before its hosting of the Winter Olympics Games.

India’s capital Delhi will remain under curfew over the weekend and overnight to help curb the spread of the Omicron variant, the city’s disaster management authority said on Friday, rejecting calls from businesses to ease restrictions.

The authorities, however, said private offices will be allowed to be partially staffed but people are advised to work from home as much as possible. read more

Pakistan reported more than 7,000 COVID-19 cases in a single day, its highest daily number of infections since the pandemic began, as it imposed new restrictions to curb the Omicron variant.

At least 7,678 cases in the past 24 hours pushed the positivity ratio to 12.93%, the highest ever in the last two years, 23 deaths were also reported in the last 24 hours, according to data from the National Command Operation Centre, which is overseeing the pandemic response. read more

Australia will remain a divided nation, with the vast mining state of Western Australia cancelling plans to reopen its borders on Feb. 5, citing health risks from a surge in the Omicron COVID-19 variant in eastern states.

The country reported 86 deaths from the virus on Friday, figures from the state and territory jurisdictions that have reported so far showed, its deadliest day since the start of the pandemic. read more

Germany reported a record 140,160 new coronavirus cases on Friday, and sources said the health minister had warned that the country could see at least 400,000 cases per day by mid-February.

That figure would be reached under an optimistic scenario in which booster shots provide very good protection, Karl Lauterbach said in a discussion with state government leaders, sources involved in the talks told Reuters late on Thursday. read more

Poles will be able to get tested for COVID-19 in pharmacies free of charge, the government said on Friday, after the country reported a record 36,665 daily cases as the Omicron variant takes hold.

Authorities have warned that the latest wave of the pandemic will drive case numbers to levels as yet unseen in the European Union’s largest eastern member, with estimates of the peak ranging from 60,000 to as many as 140,000 daily cases. read more Compiled by Linda Noakes; Editing by Angus MacSwan