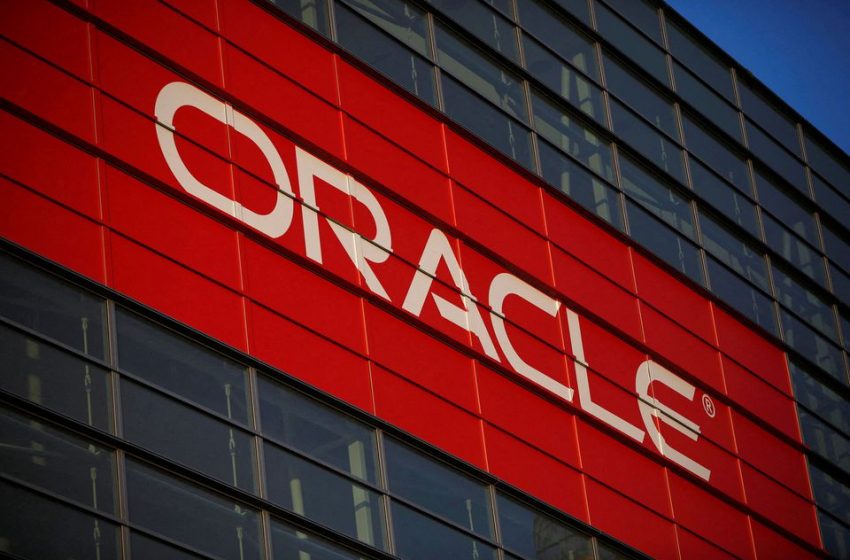 STOCKHOLM/JOHANNESBURG, Jan 19 (Reuters) – Oracle (ORCL.N) opened a data centre in South Africa on Wednesday to provide local cloud services across Africa for the first time, joining the likes of Microsoft and Amazon in setting up facilities in the southernmost country on the continent.

Africa will be the U.S. company’s 37th “cloud region” – an area that allows customers to get faster access from a local data centre, in this case in Johannesburg.

Oracle is racing to open at least 44 cloud regions this year as it plans to catch up with cloud computing rivals such as Microsoft (MSFT.O), Amazon and Google (GOOGL.O).

Though Oracle has no plans for more data centers in Africa this year, more could come next year as the company explores areas such as West Africa, Cherian Varghese, regional managing director for Middle East and Africa, told Reuters.

Increased demand for faster computing from African banks and telecom firms has attracted big cloud operators into the largely untapped market, with Microsoft the first to launch data centers in South Africa, followed by Amazon and Huawei (HWT.UL).

Fast connectivity provided by a submarine communication cable and being Africa’s most developed economy have made South Africa a key location for cloud operators, with over 50 data centres in the country, mostly near Cape Town and Johannesburg.

However, South Africa comes with infrastructure challenges, such as high power prices and frequent power cuts, meaning additional costs have to be set aside for back-up power.

Smaller cloud operators are also trying to grab a piece of the fast-expanding market for data localisation.

U.S.-based Digital Realty (DLR.N) is buying a majority stake in a Johannesburg-based date centre operator for $3.5 billion, while Vantage Data Centres has also announced plans to invest up to a billion dollars to set up a data centre in South Africa.Reporting by Supantha Mukherjee, European Technology & Telecoms Correspondent, based in Stockholm, and Promit Mukherjee in Johannesburg Editing by Mark Potter