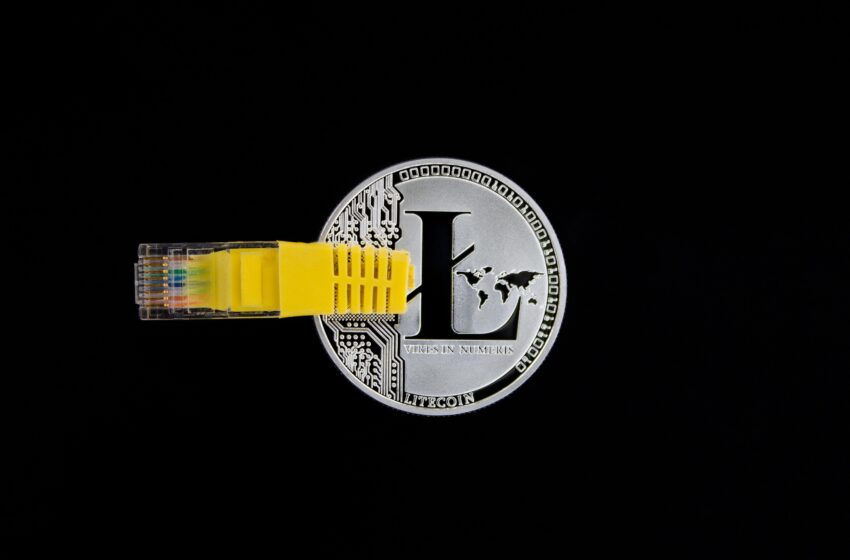 A survey conducted by Civic Science, the US-based business intelligence community, revealed that 54% of the digital asset investors weathered the storm and did not cash out their crypto holdings.

The survey findings said nearly half of the surveyed cryptocurrency investors (46%) admitted to selling some of their possessions in the last several weeks. Those with lower salaries were more likely to part with their holdings.

According to a report in CryptoPotato, Civic Science polled thousands of crypto investors to find out how the ongoing market crash affected their actions and 26% said they cashed out a lot of their positions, while another 20% sold a small amount.

Unsurprisingly, most financially stable individuals (specifically those earning over $150,000 per year) remained HODLers (Hold On for Dear Life) since only 28% of them parted with some crypto possessions. 65% of those from the lower income bracket, though, sold a chunk of their stash.

The desire to invest in digital assets has also changed due to the price collapse. In January, 54% of the investors said the market volatility is a significant obstacle that could stop them from distributing wealth in it, while currently, 58% share that opinion.

Still, the main reason people stay away from the digital asset realm is not the price swings as 30% believed bitcoin was not legitimate while 23% pointed out its volatility. Another 10% admitted they didn’t have the financial ability to enter the ecosystem, and 5% do not understand how to buy crypto assets.

Several other studies have proven the assumption that digital assets are an attractive investment option mainly for rich individuals.

A survey carried out by CNBC at the end of 2021 estimated that 83% of millennial millionaires own cryptocurrencies. 48% said they plan to increase their exposure in 2022, and only 6% believe they should reduce their holdings.

The rich millennials have also invested a significant amount of their wealth in bitcoin or altcoins. While 53% said that half of their portfolio is in crypto, 30% admitted that 75% of their total fortune is allocated there.

Another recent research conducted by Forbes revealed that billionaires were also inclined toward the asset class. According to the results, every third polled person with a total wealth of at least $1 billion has some kind of exposure to cryptocurrencies.

Some notable names on that list include Sam Bankman-Fried – CEO and Co-Founder of FTX – who said that between 76% and 100% of his portfolio has been distributed in digital assets.

Mark Cuba, the owner of The Dallas Mavericks is also part of that club. He even said that during the market collapse, his crypto holdings had performed better than his tech shares:

“It’s no different than investing in stocks, bonds and other assets. When interest rates go up, risk assets go down. My tech stocks have performed worse than my crypto has,” he added.