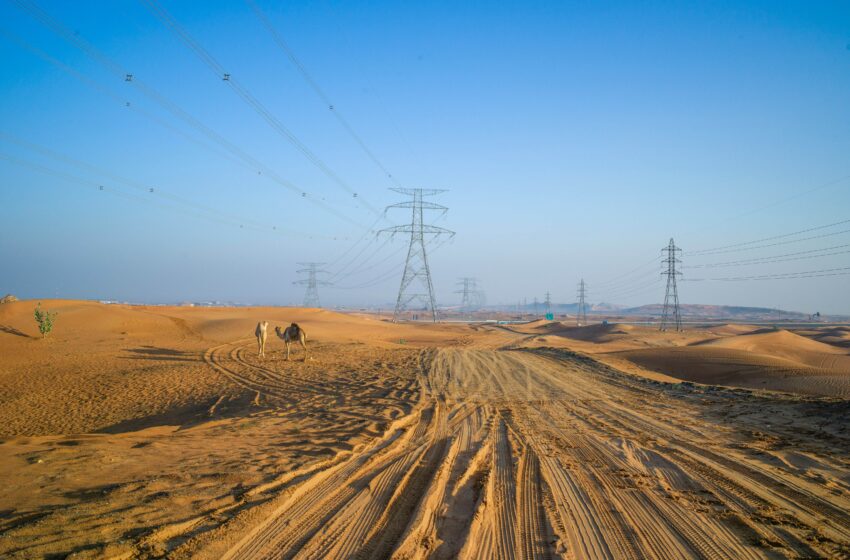 Electricity consumption in Saudi Arabia grew by 4.2% in 2021, registering growth for the second year in a row, after it recorded the first decline in consumption during 2019, according to data available since 2005.

The amount of consumption of electricity sold in Saudi Arabia, according to preliminary data for all sectors during 2021, was about 301.56 TWh, compared with 289.32 TWh in 2020.

According to the Arabic daily Al-Eqtisadiah, which citing figures from the Saudi Central Bank ‘SAMA’ and the Saudi Electricity Company (SEC), said that the growth in the electricity consumption in 2021 was the highest since 2014, while spending at that time grew by 6.9%.

Consumption growth came from all sectors, with commercial sector consuming by about 45.5 TWh (10.8%), after four years of decline. However, this was still below the 2019 level of 46.82 TWh.

While the industrial sector consumption grew slightly (1.4%) and was put around 58.7TWh, the government sector witnessed growth in power consumption after its decline in 2019 and 2020, by about 5.3%, the highest level since 2018.

The power consumption for other purposes such as health and educational purposes, as well as water desalination, grew by 1.3%, the lowest growth.

However, the residential sector accounted for about 47% of the total consumption of electricity in the Kingdom, reaching about 142.48 TWh during 2021, compared with 137.65 TWh for the previous year. The consumption rate was still lower than the 144 TWh, which was recorded in 2015, the report said.

Among all regions, the southern region recorded the highest growth in the volume of consumption by about 5%, followed by the central region (4.98%), the western region witnessed a growth of about (3.2%), and the eastern region (o.4%).