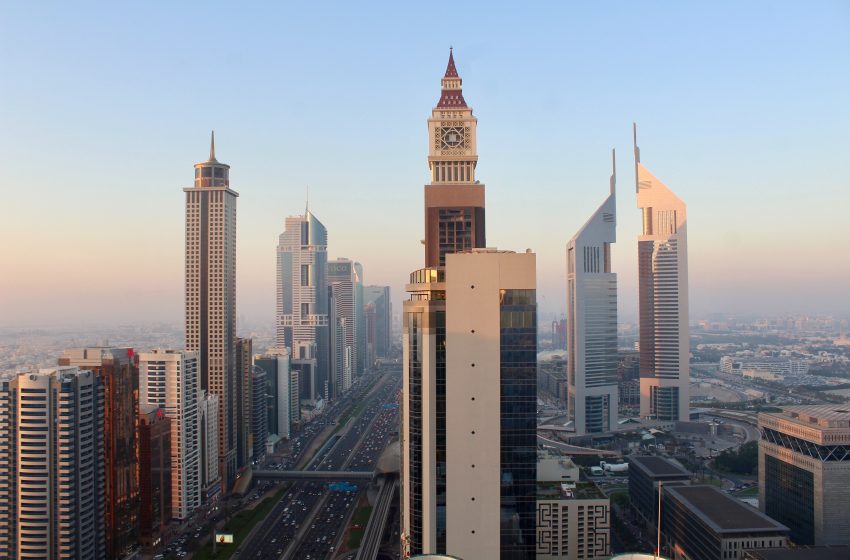 A well-known medical group in Riyadh, Saudi Arabia, has fired a doctor for making disrespectful remarks about the country on social media. Meanwhile, Dr. Sulaiman Al Habib Medical Group has published a statement stating that any attempt to insult the kingdom in any form will not be tolerated.

According to reports, he stated in the statement that the doctor will be deported once the procedures for deportation are completed. A Jordanian-Palestinian expatriate was terminated and deported from Saudi Arabia last week for insulting the kingdom in a similar occurrence. According to Al Arabiya, MHRSD spokesman Saad Al Hammad made derogatory tweets regarding Saudi Arabia and was soon dismissed from the company where he worked. The expatriate arrived in his nation on the last exit visa, according to the spokeswoman.

Ahmed al-Rajhi is the current minister who was appointed in June 2018.

“We will not tolerate violators who breach work regulations, whether they are establishments or individuals, and will not condone any legal violations,” MHRSD warned.