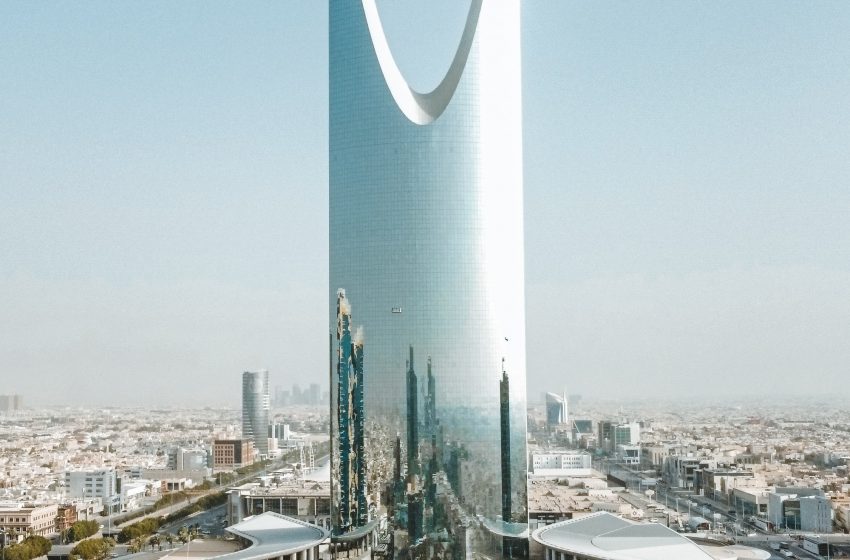 The company has set a price range of 119 riyals-131 riyals a share for the offering, according to a bourse filing. It will sell 39 million shares, or a 30% stake, and has appointed HSBC Saudi Arabia and SNB Capital as joint financial advisers, bookrunners and underwriters.

Nahdi has 1,151 pharmacies, catering to the needs of more than 100 million customers, as well polyclinics and express clinics. It plans to boost primary healthcare services and expand further in the Gulf countries.

Existing shareholders Al Nahdi Holding Company and SEDCO Holding will sell part of their holdings in the share sale but remain long-term shareholders.

Saudi Arabia has witnessed a surge of IPOs since it listed oil giant Saudi Aramco (2222.SE) in a record $29.4 billion listing in 2019.

The country’s bourse operator Tadawul, which listed last year, said in December it had received 50 applications for IPOs this year and was considering whether to allow blank-cheque companies, known as SPACs, to list.

Saudi Arabia is encouraging family-owned businesses to list on the bourse, while the sovereign wealth fund, the Public Investment Fund, has also monetised assets through share sales.

In January, PIF-backed digital security firm Elm raised $818 million) after pricing its initial public offering at the top of its indicative price range.