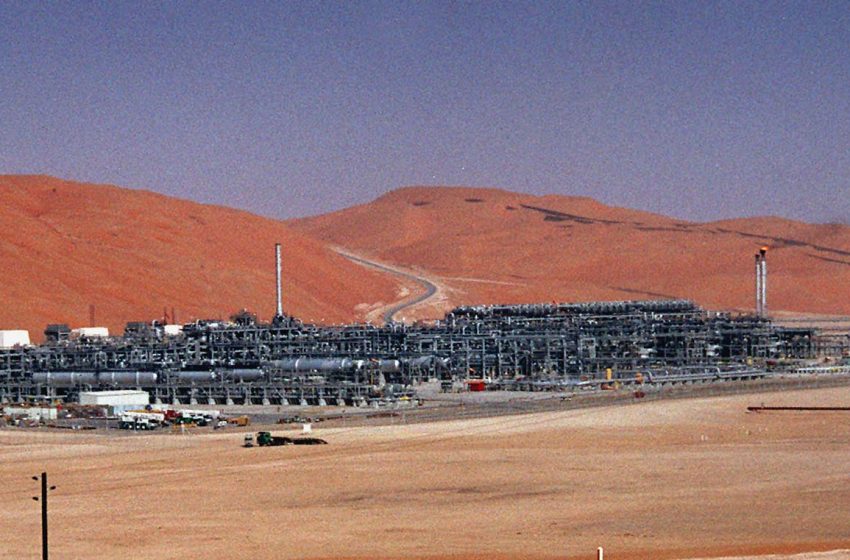 In a major development, Saudi Arabia’s Energy Minister Prince Abdulaziz bin Salman has confirmed that the Saudi Aramco has struck five conventional and unconventional gas fields across the country.

This will help the Middle East’s biggest economy to free up the domestic consumption oil for exports and also help the Kingdom in reducing Carbon emissions considerably by 2060.

The state-owned Saudi Aramco discovered the gas reserves in the central region 180 km southeast of the capital Riyadh, and can produce over 100 million cubic feet per day in total besides 3,300 barrels per day of condensate, the Minister said in a statement.

Saudi Aramco found an unconventional gas field 71 km southeast of the city of Arar, along the northern border, with a flow rate of 2 million standard cubic feet per day and 295 barrels per day of condensate.

Saudi Arabia has 17.2% of the world’s proven oil reserves and 3.2% of proven gas reserves as of the end of 2020, according to BP’s Statistical Review for World Energy 2021.

But the company is hoping to ramp up development of its non-associated gas reserves, including its $110 billion Jafurah shale play in the Eastern Province, which holds some 200 trillion cubic feet of resource, as it seeks to reduce the amount of oil consumed in its power plants for electricity generation.  Aramco jas awarded many contracts in November last year for the development of the Jafurah gas field, one of the world’s biggest natural gas projects, Bloomberg reported.

Aramco officials have said that field will expand its gas production, while also providing feedstock to support growth in its chemicals and hydrogen units.