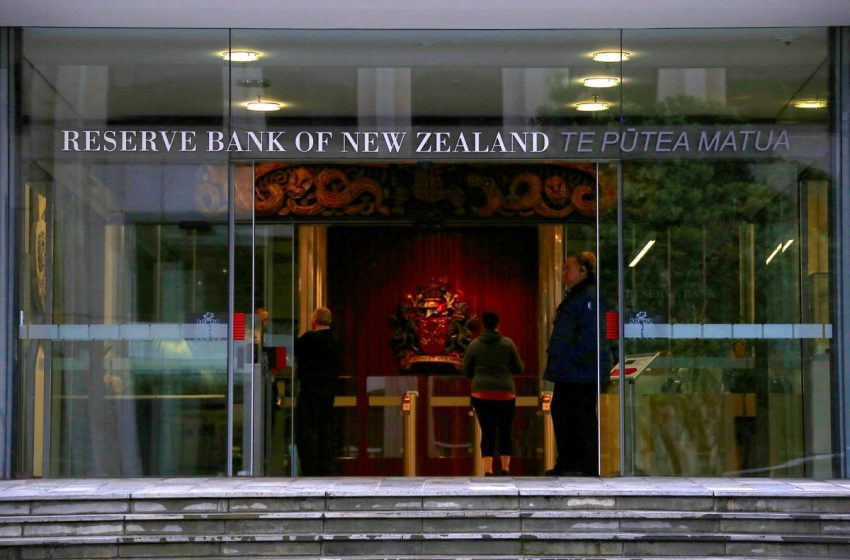 New Zealand’s central bank will opt for a modest 25 basis point interest rate rise on April 13, but is set to raise by slightly more this year as a whole than previously thought to head off rapidly-rising inflation, a Reuters poll of economists found.

The survey puts the RBNZ, which has already raised rates by a quarter point at each of its past three policy meetings, in a slightly more dovish mode than the U.S. Federal Reserve, which is set to lift borrowing costs by a half point this month.

All but six of 21 economists polled expected the RBNZ to raise the official cash rate (OCR) (NZINTR=ECI) by 25 basis points to 1.25% at its Wednesday meeting, taking it above where it was before the start of the COVID-19 pandemic.

But more than a quarter of respondents, or six of 21, forecast a bigger half-point increase to 1.50%.

Pervasive supply chain disruptions and a tight labour market had already pushed up inflation to a three-decade high of 5.9% in the fourth quarter, almost double the top of the central bank’s 1-3% target range.

Along with runaway house prices, there are also growing concerns Russia’s war in Ukraine will push up commodity prices, including food, even faster.

“At this stage, it’s a case of pick your poison,” said Sharon Zollner, chief economist at ANZ who forecast a 50 basis point hike on Wednesday. “Yes, aggressive hikes now raise the odds of a hard landing for the economy in the near term, but going too slowly would raise the risks of an even harder landing further down the track.

“The RBNZ has a big job to do to rein in runaway inflation, and the sooner they rip into it, the lower the economic cost is likely to be,” Zollner added.

But Moody’s Analytics economist Illiana Jain, who like the majority of respondents expects a 25 basis point move, said: “The RBNZ will need to toe a fine line between controlling decades-high inflation and not stifling economic growth.”

Still, economists brought forward their rate hike expectations for the fourth Reuters poll in a row, and a majority, 12 of 21, now expect the OCR to reach 2.50% or higher by the end of this year.

That is still below where it was in 2014 after the RBNZ last delivered four consecutive quarter-point rate hikes.

More than half of respondents in the latest poll who had a view on rates as far as the end of next year, 9 of 15, forecast the OCR to climb to 2.75% or higher by then.

“Inflation is running at its hottest in a generation, and inflation expectations have become unanchored by the lack of urgency by the RBNZ and a belief that higher inflation is settling in,” said Brad Olsen, senior economist at Infometrics.

Olsen added the current policy setting is still stimulating the economy and “the OCR must rise, faster and harder … to realign expectations and stop pouring more fuel on an already-accelerating inferno.”

New Zealand’s economy, which returned to growth in the final quarter of 2021 on the back of increased consumer and government spending as pandemic restrictions were lifted, was expected to grow 3.1% this year and 2.7% next. read more

(For other stories from the Reuters global long-term economic outlook polls package: )