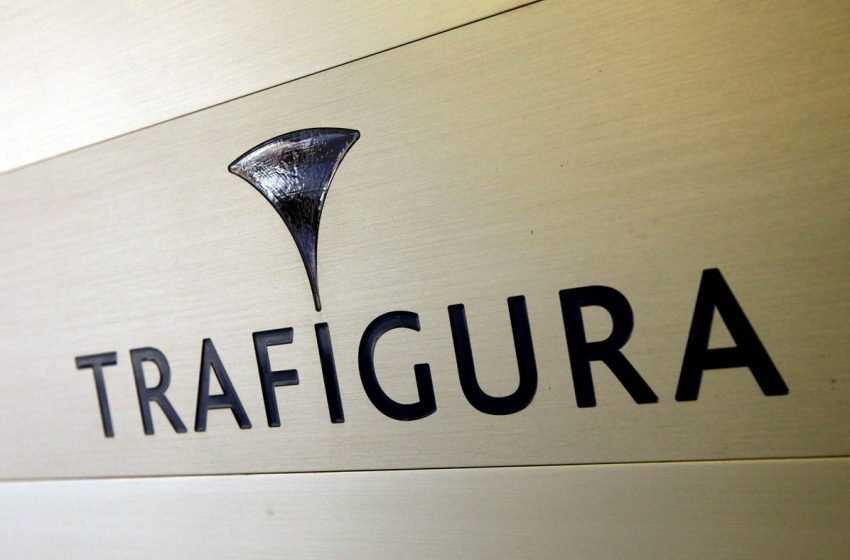 Commodity trader Trafigura and other firms are moving to take large amounts of zinc out of London Metal Exchange approved warehouses in Asia, sources familiar with the matter said, fuelling concern about more problems at the exchange after chaotic nickel trading last month.

A Trafigura spokesperson in response to request for comment said “we don’t usually comment on commercial matters”.

The LME, the world’s biggest market for industrial metals, suspended nickel trading on March 8 and cancelled billions of dollars in trades after prices spiked by more than 50% in a matter of hours to a record above $100,000 a tonne. read more

Stocks of zinc , used to galvanise steel, in LME warehouses have fallen 40% since December to 127,675 tonnes.

This week, the proportion of zinc due to be leaving LME warehouses shot up to 65% from 26%, LME data showed.

An LME spokesperson said: “We note the current tightness in the zinc market and are monitoring all metals closely to ensure market activity remains orderly.”

Rapid falls of metals in LME warehouses that underpin the exchange’s physically-deliverable futures contracts can result in price volatility.

“Some market participants fear that the zinc market could experience similar turmoil as the nickel market has,” Commerzbank analyst Daniel Briesemann said.

Traders said low liquidity on the 145-year-old exchange could also contribute to erratic price movements in zinc, which should be limited by the 15% daily price limits introduced by the LME after the nickel fiasco.

Trafigura is bringing the metal from Asia to Europe to replace lost production at Belgium’s Nyrstar (NYR.BR), in which it has a majority stake, zinc market sources said.

Zinc is leaving the LME system because of significant shortages created by producers cutting output due to record power prices. Production of zinc is energy intensive.

The problem is especially acute in Europe. Of the 500 tonnes of zinc stored in LME warehouse in Europe, only 25 tonnes is available to the market.

“It’s possible that some of that metal is being pulled out by people looking to take advantage of the premium at the moment or by parties that have commitments and need metal,” said Duncan Hobbs, research manager at Concord Resources.

The premium for special high-grade zinc at the Belgian port of Antwerp has spiked to a record $460 per tonne from $170 last October before the winter heating crisis kicked in, according to Fastmarkets. read more

Benchmark zinc hit a record high of $4,896 a tonne last month on escalating worries about supplies.

Zinc stocks in Shanghai Futures Exchange warehouses have climbed this year, but logistics issues mean it is not easy to rebalance the market.

“We’ve also had these very high freight rates, especially container freight rates, which have impeded the flow of metal from one region to another,” Hobbs added.