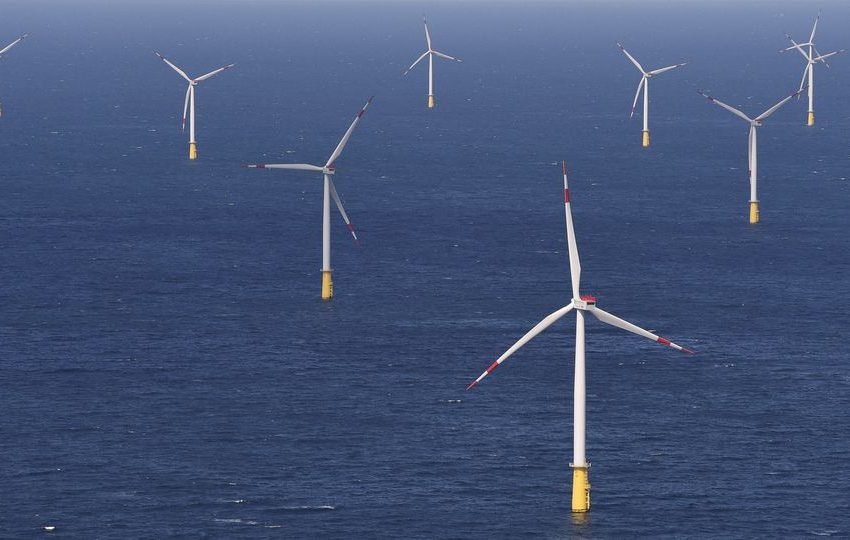 With governments scrambling to replace Russian oil and gas supplies after the invasion of Ukraine, United Nations climate scientists issued new warnings this week on the need to quickly scale up renewable energy and roll back support for emissions-intensive fossil fuels.

The Steering Group of the Net-Zero Asset Owner Alliance, which counts some of the world’s largest pension schemes and insurers as members, said on Friday that energy security policies must align with the world’s climate goal.

That goal, set in the Paris Agreement, aims to cap global warming at 1.5 degrees Celsius above the pre-industrial level by 2050, and would require drastic near-term cuts in fossil fuel use. read more

“The world is still heading for an excess of fossil fuel-based energy use that will vastly exceed the carbon budgets needed to meet the 1.5C Paris Agreement goal. This trend must be halted,” the investor group said.

The group called for an end to using taxpayer cash to prop up the fossil fuel industry through subsidies that go against the pledges made by governments to get to net-zero emissions.

“In the short term, using all available energy resources – including the immediate scaling of energy efficiency – to diversify energy supply must be a top priority for many countries, especially in Europe,” the group said.

Unit costs for solar energy and lithium-ion batteries have both fallen by around 85%, while wind energy costs are down 55%, the investor group said.

“These are viable steps towards energy system resilience, a greener economy, the provision of green jobs, and the protection of businesses and consumers against future price spikes in oil and gas,” the investors said.

Reporting by Simon Jessop in London; Editing by David Gregorio