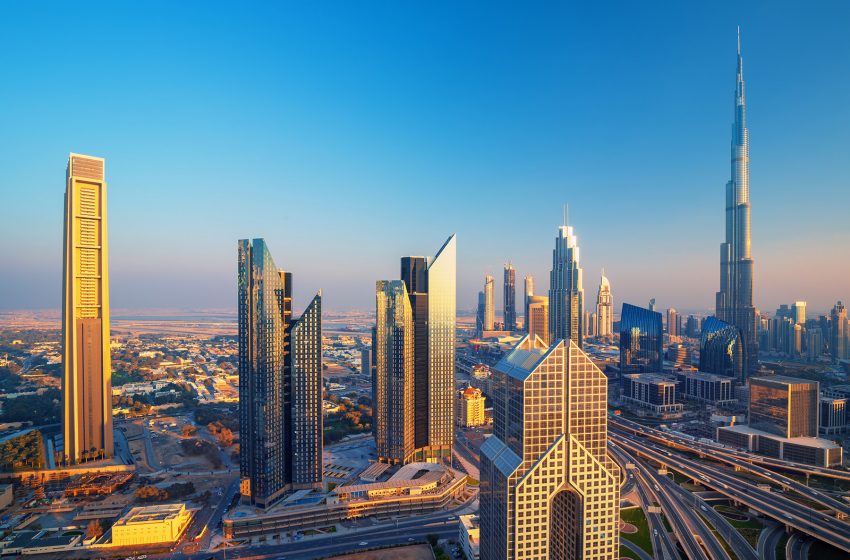 The Kuwait Financial Centre ‘Markaz,’ which has been publishing series of reports on the real estate in the UAE and Saudi Arabia, said that it expects the real estate sector in these countries will witness rapid growth during the second half of 2022.

According to a media report, these two countries will be supported by their solid economic base, Markaz said in a report which included an analysis of the performance of the sub-sectors such as residential, office, retail and hospitality sectors during the first six months of the year, and the impact of various new social and economic policies, reforms and initiatives on this sector.

The report, prepared by Marmore MENA Intelligence, aims to help investors determine the current state of the real estate market in the GCC region by studying a number of economic indicators. The most prominent of which are: oil and non-oil GDP growth, inflation, creating new job opportunities, interest rates, population growth, and other indicators.

The results and observations contained in the reports were supported by data from the past seven years, in addition to providing forecasts for the remainder of this year, as well as for the coming year.

The report indicates that the real estate sector in the UAE is generally witnessing a rise in 2022, and an increase in the value of rents and real estate prices. It also said that the volume of transactions in Dubai in Q1 of 2022 reached its highest total, compared to the corresponding period in previous years, at the level of the countries in the region.

Among the main factors that boosted the growth rate in the real estate sector in the UAE, the upward momentum in the national economy was supported by the rise in oil prices, the growth of the non-oil sector, and the positive results of Expo 2020 Dubai.

Rents for Class A office properties in the two cities continued to rise, posting an increase of 9% and 5%, respectively, on an annual basis. In the retail sector, Dubai witnessed an average rent growth of 10.5% in the first quarter of 2022, while Abu Dhabi witnessed a decline in average rents by 7.8% in the same period, the report said.

The sector’s performance remains positive in light of the increasing demand from new residents locally and from international brands. The hospitality market also witnessed significant growth across all key indicators including occupancy rates, average daily rate and revenue per available room in the first quarter.

This rapid growth may slow down in the short term against the backdrop of global events, but it is expected to continue the growth trajectory in the long term.