Russian Aggression In Ukraine A Windfall For Global Oil Producers 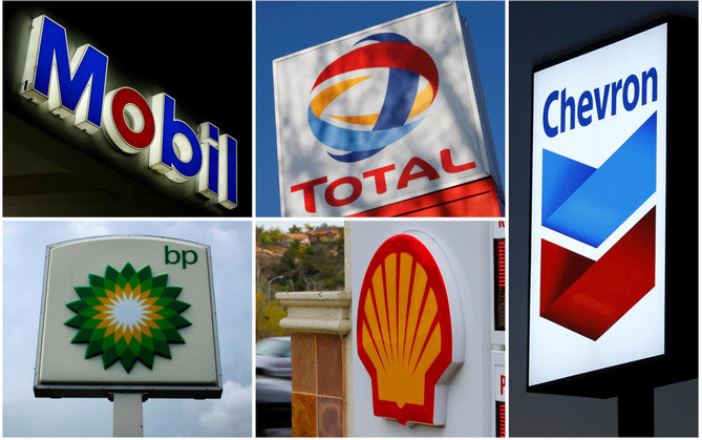 Rising crude oil prices is definitely welcome news for the oil producers as the United States has been discussing with its allies in the Europe to considering imposing sanctions on Russian oil.

The Brent crude oil market had a high of $ 139.13 per barrel on Monday and is expected to be cross $147.50 per barrel recorded in July 2008 as the prospects Russia ending its war with Ukraine appears to be dim.

Banning oil imports from Russia is another tactic being used by the US, like in the case of Iran, to hurt the Russian economy and hence the super power is exerting pressure on its European friends. Oil and gas exports in Russia are vital for Putin governments as the revenue earned will support the one third of the country’s Federal budget.

Chevron Corporation too is planning to increase the output at Permian basin by at least 1 million boe/d by 2025 and potentially 1.5 million boe/d in the second half of the decade. To placate ESG investors, Exxon did announce fresh plans for a significant hydrogen-CCS project at its integrated refining-chemicals plant in Baytown, Texas.

The US government has initiated unwinding a massive Quantitative Easing (QE) programme to control its wobbling economy and is facing high inflation, and high gasoline prices in the country. Even the embattled European Union members, which are slowly recovering from COVID-19 variants, are also facing the same situation due to high inflation and energy costs.

These countries depend on Russia to meet their energy demands and get coal, oil and gas from the Putin regime. Russian gas is transported to Europe through gas pipelines laid in Ukraine and Belarus by the erstwhile Soviet Union. Besides, they are supported by Turkish Stream and Nord Stream 2.

The Nord Stream is fully developed by Gazprom, Russia’s oil major, but not authorised to launch its operations. US President Joe Biden even held talks with Qatar’s Amir Sheikh Tamim bin Hamad Al Thani over the possibility of supplying oil and gas to European countries if the sanctions were announced.

Nord Stream is owned and operated by Nord Stream AG, headquartered in Switzerland. Russia’s Gazprom owns a 51% stake in the project, while the rest is owned by German, Dutch, and French energy companies. For Europe, natural gas is important in case of a shortfall in renewable energy due to lack of sunshine or wind.

The US even contacted Nicolas Maduro administration in Venezuela on restarting oil production and abandoning Russia as an ally. The US ceased diplomatic relations with Caracas in 2019 after accusing Maduro’s government of electoral fraud. Venezuela has experienced hyperinflation in the recent decade.

The Biden administration is also looking at the option of increasing oil production by fracking more and approving the Keystone XL pipeline. Biden had issued an executive order on 20 January 2021 to revoke the 2019 permit of the Keystone XL pipeline saying it would not serve US national interests. The pipeline could have provided 830,000 barrels of oil per day flowing from Canada.