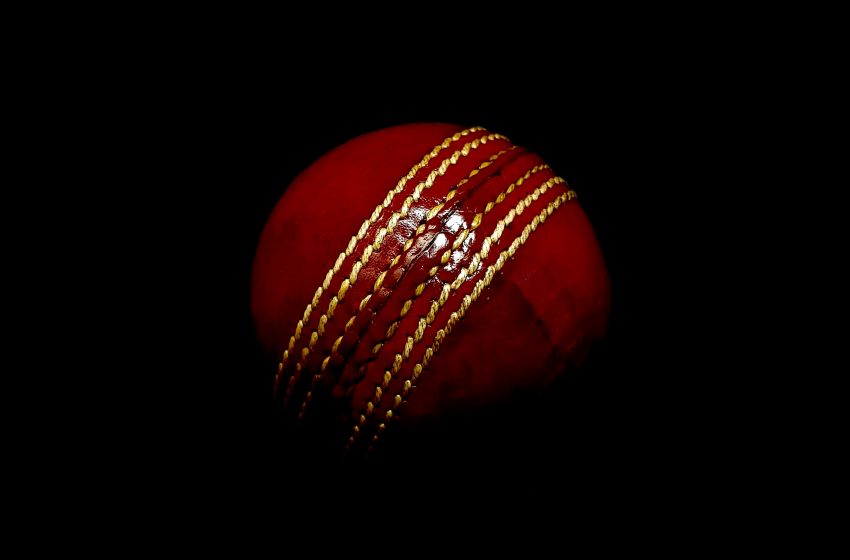 “Chinar Super League” is a popular community cricket event in the United Arab Emirates (UAE). A total of 24 teams participated in the League. The teams comprise players from India, Pakistan, Bangladesh, and Afghanistan.

The league games began on February 19.

On the 19th, 20th, and 26th of February, league matches were played in four groups.

This is the fourth season of the CSL which is being organized by the Dubai-based sports services company ‘Leading Sport’.

The semi-finals and final matches were played on February 27 in the Oval Cricket Ground in Ajman, watched by thousands of Cricket fans.

B4B Cricket Club won the league against RMTK Cricket Club. B4B batsman Taimour Mirza won the man of the match award for his 55 runs off 23 balls (fives sixes and two fours). He played important role in the win, he single-handed let his team to victory in five overs in a total of six over matches.