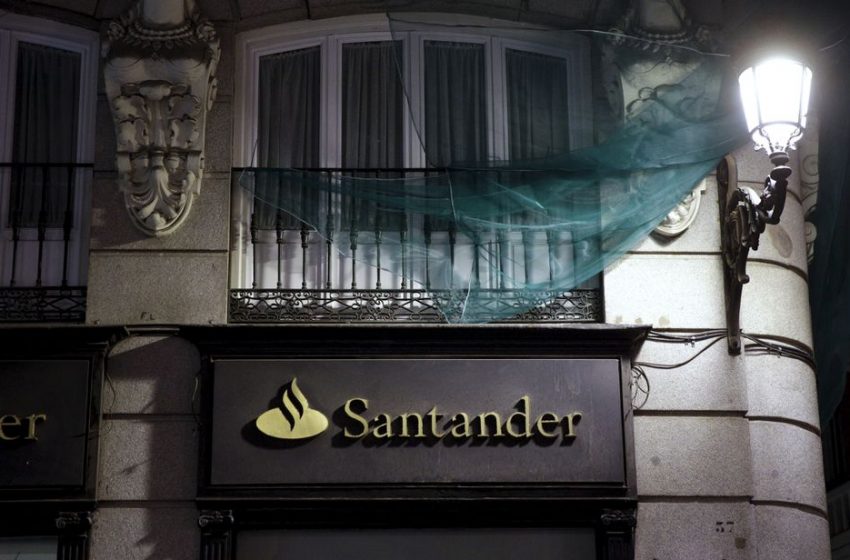 The coronavirus crisis forced banks in Europe to set aside costly provisions to protect their books from any potential fallout. But banks, mainly in the United States and Britain, are starting to reduce them due to improved economic conditions.

Santander’s release in provisions came in at the lower end of its previously guided write-back of 700 million to 1 billion euros for the last quarter of 2021.

Santander’s tier-1 fully loaded capital ratio, the strictest measures of solvency, rose to 12.12% from 11.85% in September. The ratio would be 11.96% when already announced corporate transactions are factored in. It kept a target of 12%.

“The lack of a more visible capital build up remains the main drag for the share,” UBS said, while Deutsche Bank said the results were robust with “positive developments seen in the Spain, with Brazil and the U.S. relatively solid.”

Santander has expanded in emerging economies in search of faster growth than core markets in Europe, where it is cutting costs to cope with ultra low interest rates.

In Britain, which accounted for almost a fifth of quarterly earnings, underlying net profit more than doubled from a year ago thanks partly to 245 million euros in provision write-backs.

In the United States, which also made up more than a fifth of earnings, profit in underlying terms doubled against the same quarter of 2020 amid a strong U.S. economic recovery.

Net interest income, a measure of earnings on loans minus deposit costs, rose 8.7% to 8.72 billion euros in the fourth quarter, beating forecasts for 8.51 billion euros.

In Brazil, accounting for almost a quarter of underlying profit, net interest income rose 17.2% year on year in the quarter. In Mexico lending income increased by 4.1%, while it fell 7.7% in Spain compared to the same quarter a year ago.