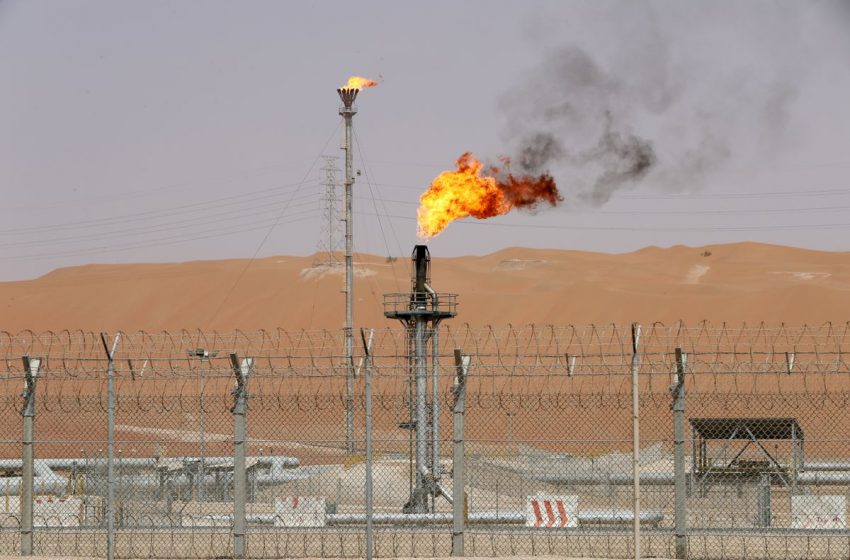 Flames are seen at the production facility of Saudi Aramco’s Shaybah oilfield in the Empty Quarter, Saudi Arabia May 22, 2018. REUTERS/Ahmed Jadallah

SINGAPORE, Jan 6 (Reuters) – The world’s top oil exporter, Saudi Arabia, has cut the official selling price (OSP) for all grades of crude it is selling to Asia in February by at least $1 a barrel, three sources with knowledge of the matter said on Thursday.

The deep price cuts come on the back of rising supplies as the Organization of Petroleum Exporting Countries (OPEC) and its allies, together known as OPEC+, decided this week to add another 400,000 barrels per day (bpd) of supply in February, as it has done each month since August. read more

State oil giant Saudi Aramco (2222.SE) set the February OSP for Arab Light crude at $2.20 a barrel above the average of Oman/Dubai quotes, down $1.10 from the previous month, they said.

The February OSP for the flagship crude is the lowest in three months.

However, the sources said the price cuts were still smaller than industry expectations.

For example, the OSP for Arab Light was expected to have fallen by at least $1.30 a barrel, a Reuters survey showed.