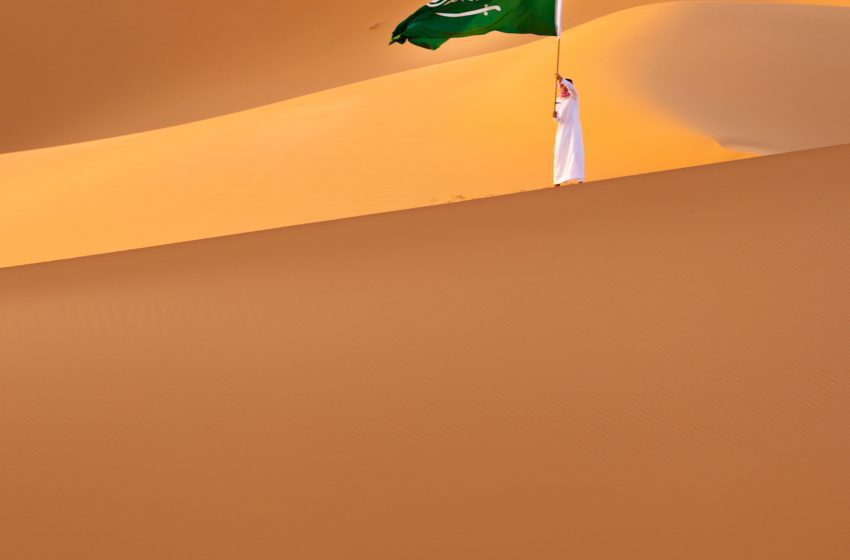 The Saudi Arabia economy is all set to exceed $1 trillion in 2022 for the first time in its history, according to International Monetary Fund (IMF) forecast.

Earlier in April, the IMF revised its economic forecast for Saudi Arabia, anticipating a 2.8% growth, reflecting higher oil productions in line with the OPEC+ agreement, reinforced by strong-than-anticipated growth in the non-oil sector.

“We raised our estimates of the growth rate of the Saudi economy by 2.8% points, which reflects the increase in oil production in accordance with the OPEC+ agreement, in conjunction with the more non-oil output growth exceeding expectations,” the IMF said.

The data said that during the first quarter, oil activity in Saudi Arabia increased by 20.4% and non-oil activity by 3.7%.

Meanwhile, Saudi Arabia’s Minister of Finance Mohammed Al-Jadaan told reporters that Saudi economy will grow next year by a staggering 7.4% on the back of improved oil prices.

The Kingdom could even see its gross domestic product reach almost $1 trillion – up from $850 billion it is expected to record this year, he said. “We will still tap the market, mainly for refinancing what is maturing next year.”

The Minister said the Kingdom aims to diversify its income, empower the private sector, and implement wide structural changes through various Vision 2030 programs. To achieve this, the government will spend $7.2 trillion until 2030.

The government is committed to support the ongoing gradual recovery in economic activity and the public debt indicators are also expected to improve in 2022.

He indicated that the budget comes as part of the reform process to develop the management of public finances. Maintaining the previously-announced spending ceilings ensures fiscal sustainability in the medium term.

“A strong financial position enables the state to respond to any emergency changes and absorb unexpected economic shocks,” he added.

Al-Jadaan said the Kingdom’s real GDP was expected to grow 7.4% in 2022 driven by the increase in oil GDP as per the OPEC+ agreement. An improvement in non-oil GDP is expected with the continued recovery of the economy, while measures to improve economic growth and diversification continue.

In addition, government spending for the next 10 years of up to $2.67 trillion and private consumption exceeding $1.33 trillion means that will be spent in the Kingdom in the coming 10 years will be approximately $7.2 trillion.

He said the public and private sectors have worked jointly to achieve a reduction in the rate of unemployment to the current 11.3%, adding that the government aims to achieve the goal that had been declared to reduce unemployment to less than 7% by 2030.