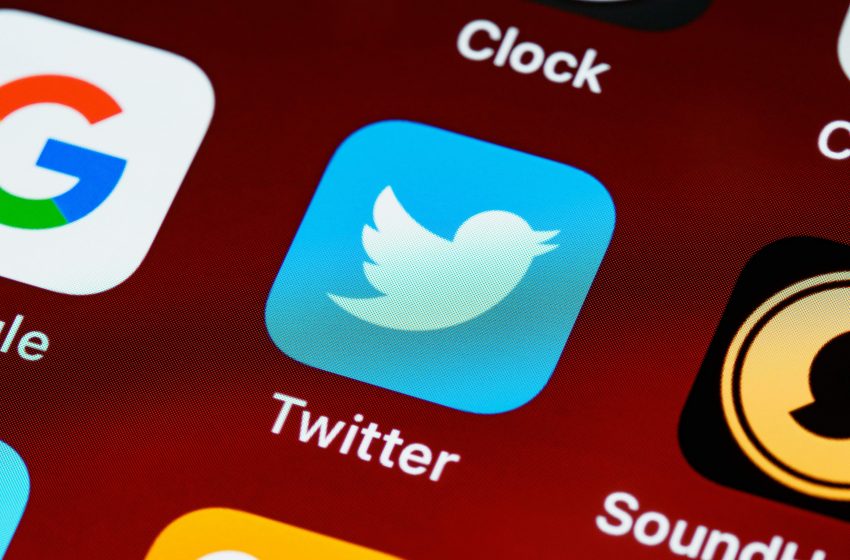 Three of the 18 investors, who have committed to collectively stump up more than $7billion worth of equity to help fund Tesla boss Elon Musk’s takeover of social media giant Twitter, are from the GCC region.

In an SEC filing on Thursday, Elon Musk said that he secured 18 equity investors for the deal, and they include Saudi Prince Alwaleed Bin Talal Bin Abdulaziz Al Saud, who committed 34,948,975 Twitter shares to retain his investments.

The Saudi Prince decided to retain an equity investment totaling $1.9 billion in Twitter following completion of the Merger.

Alwaleed had initially opposed Musk’s plan to acquire Twitter but today referred to his new friend’ in a tweet saying he will be an excellent leader at the social media giant.

“Great to connect with you my ‘new’ friend @elonmusk. I believe you will be an excellent leader for @Twitter to propel & maximise its great potential,” he wrote.

“@Kingdom_KHC & I look forward to roll our ~$1.9bn in the ‘new’ @Twitter and join you on this exciting journey,” he said.

The remaining two investors are Dubai-based VyCapital, a global technology investment firm, which is contributing $700 million and $375 million by Qatar Holding in Qatar.

The other prominent investors in the deal include Oracle Corp co-founder Larry Ellison’s trust which will invest $1 billion, Sequoia Capital $800 million and Brookfield $250 million, real estate investor Steve Witkoff from New York who is contributing $100 million and Binance founder $500 million to support Musk.

Musk will continue to hold talks with existing shareholders of Twitter – including former chief Jack Dorsey – to contribute shares to the proposed acquisition.

Musk has agreed to purchase Twitter for $54.20 per share, a 38% premium over the closing price on April 1 which was the last trading day before he disclosed his approximately 9% stake in the platform.