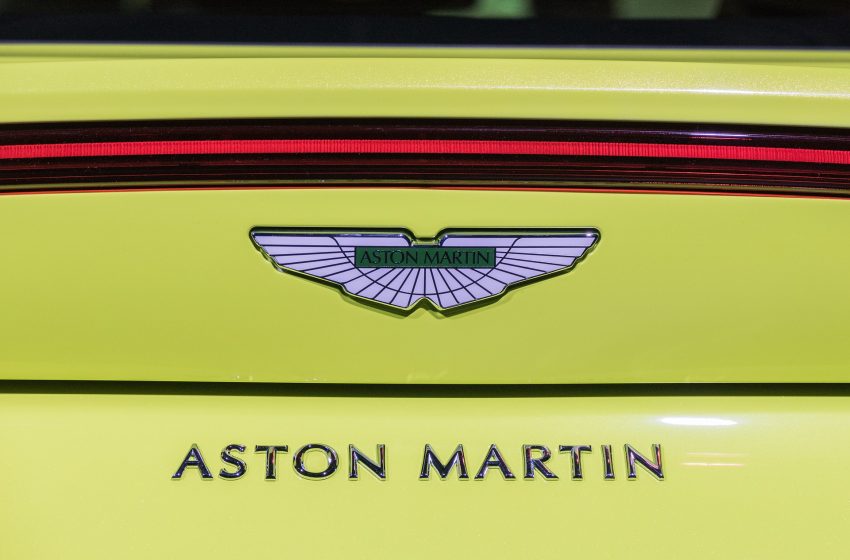 PIF was established in 1971 to support the Saudi economy and it is one of the world’s largest sovereign wealth funds with assets under management valued around $620 billion.

The news brought cheers to the luxury car maker as its shares rose 19% in London in the morning, giving the company a market capitalisation of $597.31 million – meaning the total proposed equity raise is worth more than its current market value.

The new funding is set to include a $92.39 million deal with PIF in exchange for a 16.7% shareholding and two seats on its board. PIF is already a shareholder in McLaren. Lawrence Stroll’s Yew Tree Consortium and another auto major Mercedes-Benz Group AG, and in total the three are expected to invest $396.78 million.

“The board believes the proposed capital raise will serve to further support the company’s re-affirmed medium-term targets of about 10,000 wholesales, about $2.37 billion revenue and about $592.21 million adjusted earnings before interest, tax, depreciation and amortisation by 2024-25, and strongly positions it for positive free cash flow generation from 2024,” Aston Martin said in a statement.

According to media reports, the latest funding will be earmarked for paying down Aston’s net debt, which was listed at $1.13 billion in March, with interest payments set at around $153.98 million annually – and for investment in new models and powertrain technology.

The statement also said Aston Martin noted the ongoing “challenging operating environment” including the war in Ukraine, Covid lockdowns and disruption to the supply chain and logistics operations.

The company also spoke about its future model launches and the expected positive impact on its finances as a result of them launching. These include the next-generation front-engine sports cars and an expansion of DBX sales, development of new, “high margin” mid-engine vehicles including Valhalla and an electric platform for future sports cars, GTs and SUVs.

The first all-electric Aston Martin is scheduled to launch in 2025, with every mainstream Aston Martin set to be fully electrified by 2030. Aston Martin was founded in 1913 and has been declared bankrupt seven times previously.

Aston Martin also confirmed that it rejected an offer from Investindustrial Group Holdings and Geely International Hong Kong – collectively the Atlas Consortium – for an equity investment of up to $1.54 billion, comprising a $240.44 million firm placing and subsequent $1.31 billion underwritten rights issue.

“The board believes that the proposal markedly overestimated the company’s new equity capital requirements, would have been heavily dilutive for existing shareholders, and comprised a number of execution obstacles,” the company said in the statement.

Meanwhile, the carmaker reaffirmed its outlook for 2022 as it continues trading in line with expectations, seeing “strong demand trends continuing”. It delivered 27 Valkyries in the half-year. The company will release its interim results on July 29.