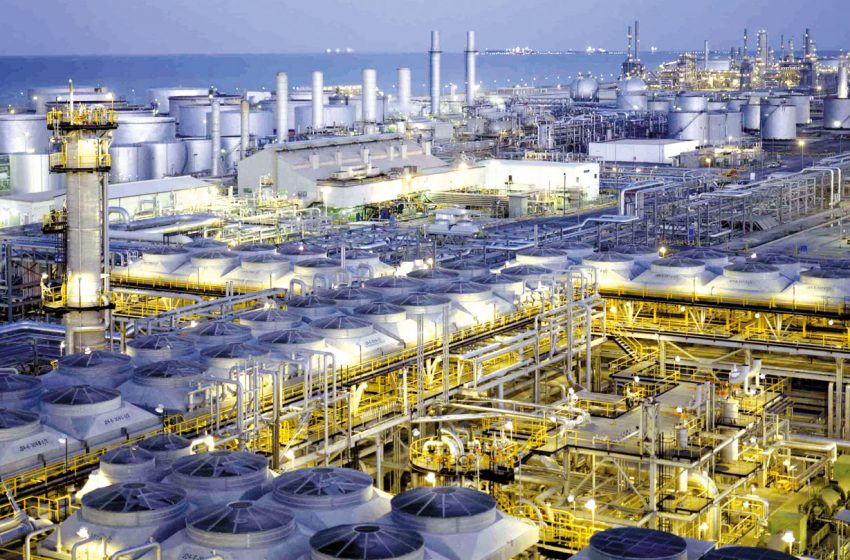 The Crown Prince said the state remains the largest shareholder in Saudi Aramco after the transfer process, as it owns more than 94% of the company’s shares. He stressed that the move comes as part of the Kingdom’s long-term strategy to support the restructuring of its economy, in line with Vision 2030.

The transfer of shares will also support the PIF’s plans to grow its assets under management (AuM) to around $1.07 trillion by the end of 2025 from $400+ billion at present.  The shares will bolster PIF’s strong financial position and high credit ratings in the medium term. Even cash generated from further privatizations will also be transferred to the PIF, he said.

The Saudi Crown Prince disclosed during the fourth edition of “Future Investment Initiative” summit in Riyadh early this year that Saudi Aramco will sell more shares as part of the government’s plan to boost the size of its PIF to $1.1 trillion by 2025.

“There are going to be more share sales by Aramco in the following years,” he said in a video aired at the Future Investment Initiative summit.

“This cash will be transferred to the PIF and be re-injected inside and outside the Kingdom of Saudi Arabia for the benefit of the fund.”

The Crown Prince said that the PIF continues to follow its strategy by maximizing the value of its assets, launching new sectors, forming strategic partnerships, and localizing knowledge and technologies.

By 2025, the Public Investment Fund will invest up to $1.07 trillion in domestic projects, increasing its local content contributions and the contributions of its portfolio of companies to around 60%, creating direct and indirect jobs in the local labour market.

He affirmed that the Kingdom remains committed to continuing the implementation of its financial and economic reforms and expanding the investment opportunities available to public development funds and the private sector to enable the realization of Vision 2030 targets.

The Brand Finance Global 500 has recently announced that Saudi Aramco has been the region’s most valuable brand for 2022 with a brand value of $43.6 billion – a 16% year-on-year (y-o-y) increase.

The oil and gas sector had a tough period since the beginning of the COVID-19 pandemic but oil prices rebounded in 2021, buoyed by the natural gas crisis that saw businesses turn to crude products. The increase in demand saw Saudi Aramco’s Q3 of 2021 profits more than triple y-o-y, pushed its market valuation to $2 trillion.

In a sign of confidence and ambition for continued growth, Aramco announced plans to increase its production capacity from 12 million barrels a day to 13 million by 2027.

The company has continued to invest heavily in its brand to support growth in both core and growth businesses through a global campaign as well as investments in sports – from Formula 1 to golf.