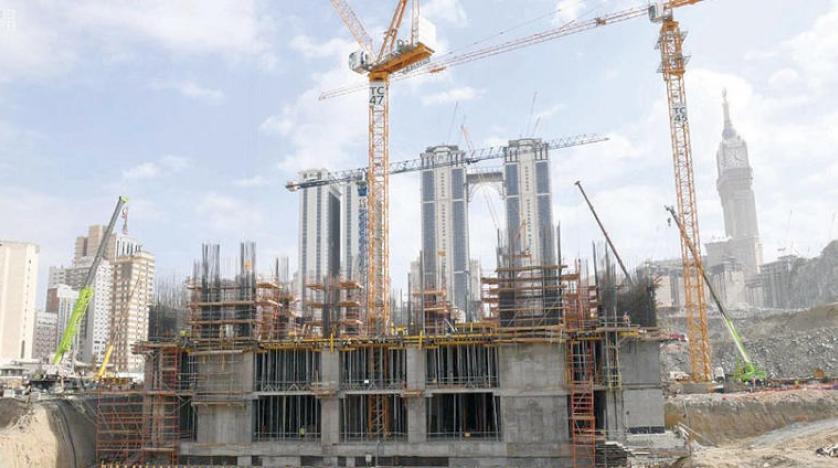 Driven by its economic recovery and positive outlook, nearly one-fourth of the GCC project contracts that were awarded in 2021 were in the UAE. The UAE’s project awards during the year grew 13.7% to $24.1 billion and represented 23.4% of the total GCC contracts awarded during last year.

In the GCC region, the yearly projects market awards passed the $100 billion mark after witnessing a late surge in project awards during Q4 of 2021 primarily from Saudi Arabia.

Total value of GCC contracts awarded increased by 50.8% y-o-y to $103.2 billion against $68.3 billion in 2020 underscoring the region’s economic recovery is going well from the pandemic disruption, the report said.

The recovery was led by the quick and well-coordinated strategic response of the GCC countries which curbed the regions initial virus spread and later allowed quick access of vaccines.

The Emirates witnessed its Q4 of 2021 contract awards jump by 267% y-o-y to reach $12.1 billion up from $3.3 billion during the corresponding period in 2020, according to a research report entitled “GCC Projects Market Update – FY-2021” published by Kamco Invest.

In terms of sectors, construction once again topped the biggest pie of new project awards in the UAE representing 34.7% in FY-21 as compared with 45.2% it represented during FY-20. The Chemical and Gas sectors were the main drivers of projects growth during 2021.

Total value of contracts awarded in the chemical sector jumped from $426 million in FY-20 to $5 billion in 2021. The sector recorded one of the largest contracts in the UAE during FY-21, led by the Borouge 4 Chemical Complex estimated to worth over $5 billion.

Similarly, total value of contracts awarded in the gas sector has risen from $588 million in FY-20 to $3 billion in FY-21. During the last quarter of 2021, the UAE announced that it is accelerating its $20 billion gas project awards to lift from the Emirates exports and reach self-sufficiency in natural gas by 2030.

One of the key natural gas contracts to get awarded during the fourth quarter of 2021 is the $1.4 billion Dalma Gas project in the Persian Gulf. ADNOC awarded two engineering, procurement and construction (EPC) contracts to the National Petroleum Construction Company and a joint project to Tecnicas Reunidas and Target Engineering.

According to the UAE’s Central Bank, the country’s GDP is expected to grow 4.2% during 2022 driven by real oil GDP which is forecasted to rise 5% as global oil demand grows and more people are vaccinated and economies are opened up.

Moreover, the resumption of normality in global travel and tourism is expected to improve UAE’s economic growth since the Emirate is a global trade and transit hub and tourism destination. CBUAE expects the UAE government will continue its increase in public spending giving a positive outlook for the Emirates project market in 2022 as well as improving business sentiment.

The UAE became the first GCC country to bind itself to the carbon neutrality goals announcing that the Emirates carbon emission will reach the net zero goals by 2050.

Oman has been the only GCC country to see its full year 2021 projects awarded decline at $4.1 billion down from $5.9 billion value of contracts it has seen in 2020. On the other hand, the value of contracts awarded by Bahrain during 2021 rose 49.3% to $2.6 billion compared with $1.8 billion during the same period, the report added.