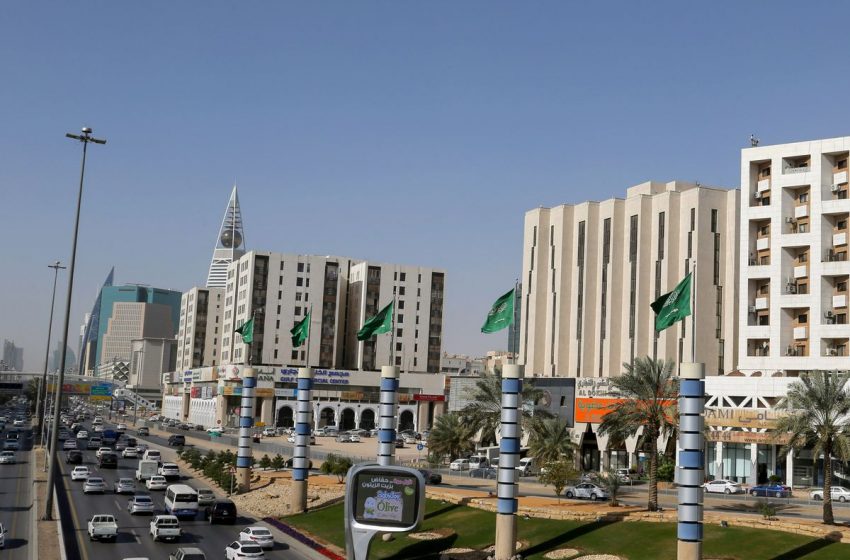 DUBAI, Dec 5 (Reuters) – Saudi Arabia’s non-oil private sector continued to grow in November on the back of strong demand and modest price pressures for businesses, but lower growth of new orders meant it was the least marked expansion since August, a survey showed on Sunday.

The seasonally adjusted IHS Markit Saudi Arabia Purchasing Managers’ Index (PMI) fell to 56.9 in November from 57.7 in October, remaining above the 50.0 mark that separates growth from contraction for the 15th consecutive month.

The headline figure was down to a three-month low as growth in new orders declined for the second month in a row from September’s seven-year high.

New export orders, however, accelerated in November at their fastest pace since May, pointing to higher demand from abroad due to the easing of pandemic-related restrictions.

“The Saudi Arabia PMI continued to signal a strong end to the year for the non-oil economy”, said David Owen, economist at IHS Markit.

“Despite slipping to a three-month low, new business growth was rapid overall, whilst activity expanded at one of the quickest rates since the start of the pandemic”, he said.

Surveyed businesses linked higher sales to a return to normal economic conditions after the COVID-19 pandemic and to higher tourism.

The sustained growth in output led firms to hire slightly more than in October, although the overall employment rate remained subdued as many remained cautious over sales forecasts.

“Jobs growth remained disappointingly mild, with many firms choosing not to expand their workforces amid a weak level of optimism for future activity”, said Owen.

“The threat of future COVID-19 waves continued to promote a cautious outlook, leading to a decline in the number of firms expecting output to expand over the next year,” he added.Reporting by Davide Barbuscia; Editing by Toby Chopra