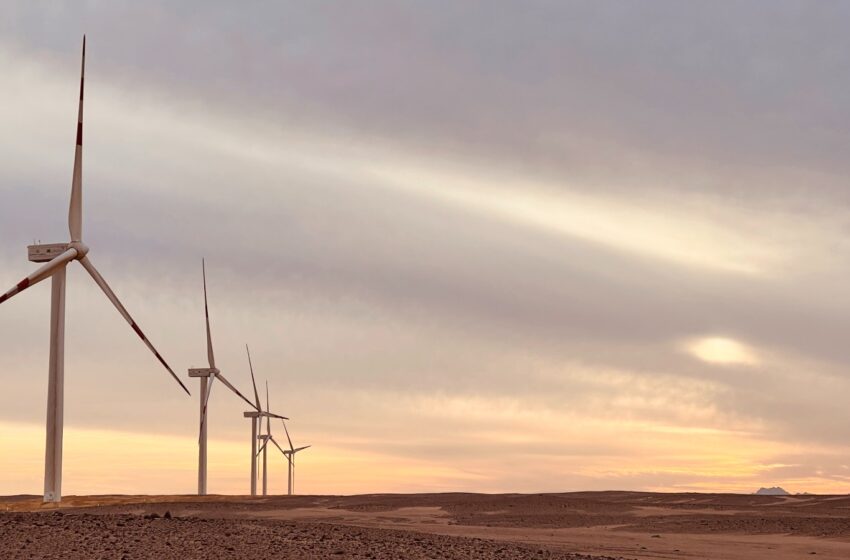 A Memorandum of Understanding (MoU) to this effect was between ACWA Power and Egypt’s New and Renewable Energy Authority (NREA) and the Egyptian Electricity Transmission Company (EETC) in Riyadh on Tuesday.

Once completed, the wind power project will be second largest plant in the world, the first one being the Gansu project in China which has a capacity of 20 GW. India’s largest wind farm is located at Jaisalmer and has a capacity of 1.6 GW while the 1.55 GW Alta Wind Energy Centre in California is the biggest in the US.

As per the agreement, Egypt will provide land to conduct feasibility studies for the project ahead of the signing of final contracts.

In a related development, Saudi-based Orascom Construction has announced that it had broken ground on the 500-MW Ras Ghareb wind farm it’s working on alongside Engie and Toyota Tsusho.

It may be recalled that ACWA and Egyptian company Hassan Allam have signed a 25-year power purchase agreement with the EETC to develop a 1.1 GW wind farm in the Gulf of Suez in June this year. The $1.5 billion project is expected to reach financial close by Q4 of 2024 and launch commercial operations by the end of 2026.

Egypt is aiming to produce 42% of its energy from renewable sources by 2030, a target which was announced during last year’s COP26 summit held at Glasgow. This is five years earlier than its previous target.