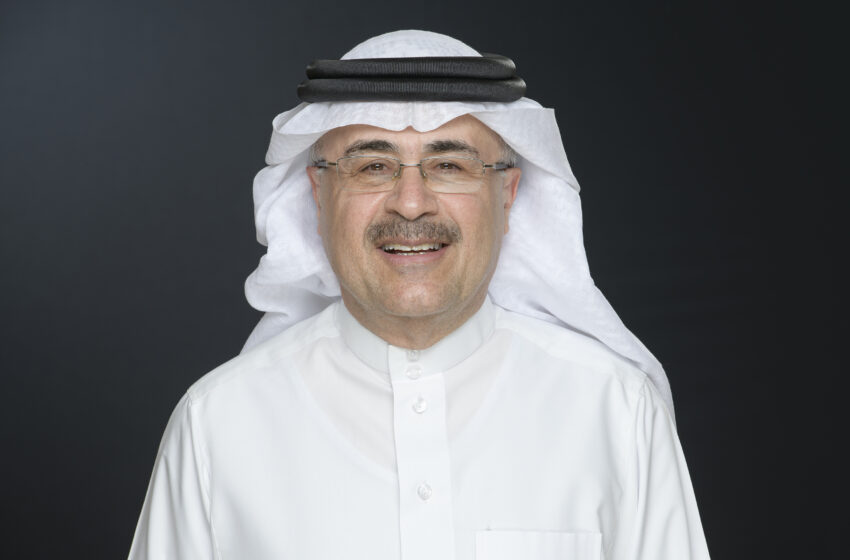 Saudi oil giant Saudi Aramco on Tuesday announced the third quarter financial results ending in September 2022 wherein the company’s income rose 39% YoY to $42.4 billion and the free cash flow increased to a record $45 billion. With this, Aramco net worth increased by 1.7 times year over year to reach $130.3 billion.

The results reflected Aramco’s ability to generate significant value, the company said in a statement.

The company also paid a dividend of $18.8 billion for Q2 of 2022, which was paid in the third quarter and the Q3 dividend will be paid in the fourth quarter.

In a statement to Saudi bourse Tadawul, where the company trades its shares, he said that while global crude oil prices during this period were affected by continued economic uncertainty, the company’s long-term view has been that oil demand will continue to grow for the rest of the decade given the world’s need for more affordable and reliable energy.

“Against the backdrop of global underinvestment in our sector, we are extending our long-term oil and gas production capabilities while also working towards our previously stated ambition to achieve net-zero Scope 1 and Scope 2 greenhouse gas emissions from our wholly-owned operated assets,” he noted.

“Our plans for our downstream expansion continue to move forward as we seek to leverage the significant potential of our products to meet rising global demand for petrochemicals, which will be critical to the materials transition that is required to support a lower-carbon future. In addition, we continue to develop new, lower-carbon energy solutions as we work to be part of a more practical, stable and inclusive energy transition,” he said.

Aramco’s capital spending in Q3 rose 19% year on year to $9 billion while the total hydrocarbon output reached 14.4 million b/d of oil equivalent in the third quarter of 2022, as Saudi Arabia, the world’s largest oil exporting country brought on more supply to the oil markets over summer, the company said.

Output reached 11.02 million b/d in September, close to its quota and increased 100,000 b/d from August, supported by strong exports and high levels of crude burn, according to the latest Platts survey from S&P Global Commodity Insights October 10.