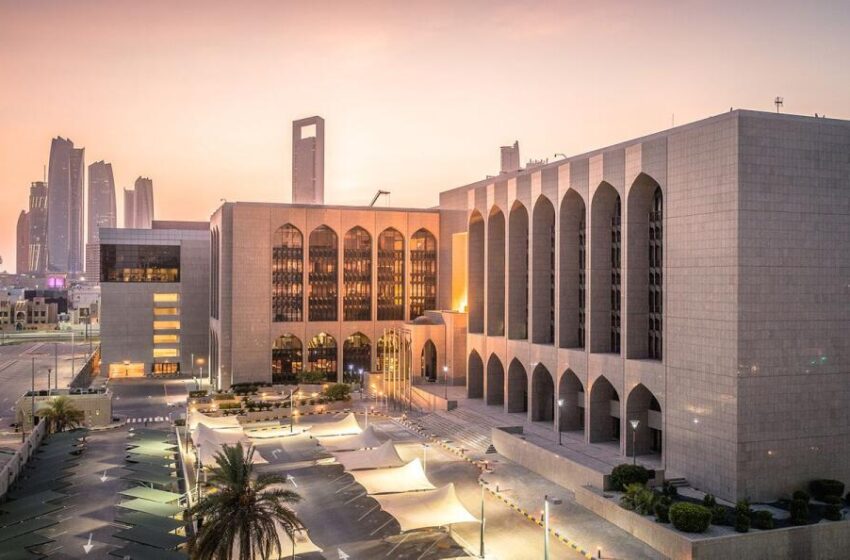 In line with the US FED’s decision to hike the interest rates, the Central Banks in the UAE, Saudi and Bahrain have announced increase in their benchmark borrowing rate on Wednesday. The currencies of these countries are pegged to the US dollar.

While the Central Bank of the UAE (CBUAE) has increased the Base Rate from 3.15% to 3.90%, effective immediately, the Saudi Central Bank, also known as SAMA, lifted its repo and reverse repo rates by 75 bps to 4.5% and 4%, respectively.

Even the Central Bank of Bahrain too raised its key policy interest rate on its one-week deposit facility by 75 basis points to 4.75%, following the U.S. Federal Reserve’s fourth straight hike of that size as the Bahraini dinar is pegged to the dollar.

The UAE Central Bank has also decided to maintain the rate applicable to borrowing short-term liquidity from the CBUAE through all standing credit facilities at 50 basis points above the Base Rate.

The Base Rate, which is anchored to the US Federal Reserve’s IORB, signals the general stance of the CBUAE’s monetary policy. It also provides an effective interest rate floor for overnight money market rates.

Speaking to the media after releasing a statement, US FED Chairman Jerome Powell made it clear that the Fed has “some ways to go” before the current cycle of raising interest rates comes to an end. He also hinted at the possibility of smaller increases beginning as early as next month but said no decision was taken in this regard.

Notwithstanding the global headwinds, the UAE economy is set to expand by an annual 5.4% this year, after growing 3.8% in 2021, according to the CBUAE.

UAE is the Arab world’s second-largest economy after Saudi Arabia and is set to post its strongest annual expansion since 2011 after it grew by 8.4% in the first three months of this year on higher oil prices and measures to mitigate the impact of the pandemic.

However, in its forecast, Emirates NBD said that the economy will expand by 7% in 2022 while First Abu Dhabi Bank projects a 6.7% expansion and Abu Dhabi Commercial Bank estimates growth of 6.2%.

The International Monetary Fund (IMF) said that the advanced economies were expected to grow by 2.4% this year, compared with an earlier 2.5% estimate, after expanding by 5.2% in 2021. These economies are forecast to expand by 1.1% in 2023, the IMF said.

Citing an IMF official’s remarks, Reuters said in a report that higher oil prices were likely to lead to fiscal surpluses and growing foreign reserves for Gulf economies this year, which will reduce the need for governments to borrow and to crowd out the private sector.

The US, the biggest of the advanced economies, is forecast to grow 1.6%, instead of a previous 2.3% estimate and down from 5.7% last year.