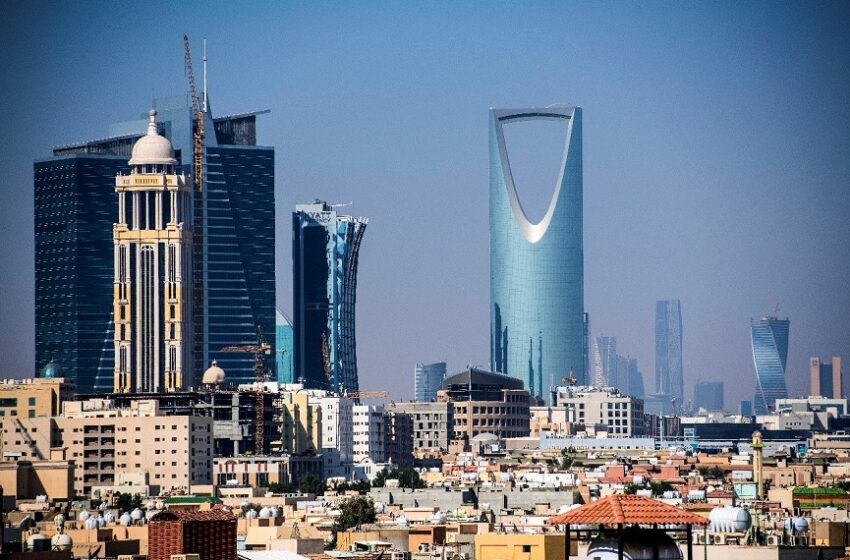 The hospitality markets in both Riyadh and Jeddah continue to recover, albeit the type of guests that each has been attracting has varied. While hotels in the capital catering to business or corporate guests have been outperforming so far this year, luxury hotels & resorts remained the preferred choice of guests in Jeddah.

In its latest report on Saudi Arabia’s real estate sector, property consultancy firm JLL MENA said that in addition, the Kingdom’s well-organized year-round events schedule has also contributed to a significant improvement in demand, as evidenced by Riyadh’s occupancy rate rising to 58% in the first eight months of 2022. As for Jeddah, occupancy reached 52%, up nearly 13%-points from the same period last year.

In the final quarter of this year, an additional 207,000 sq. m. of GLA is planned to enter the market in the capital and 19,000 sq. m. in Jeddah – though JLL MENA remained cautious on the timely delivery of this pipeline of office projects, the report said.

Demand for good quality office space has been buoyant in both cities, helping to strengthen landlords’ position during negotiations. The government has been an important driver of overall take-up, closely followed by the private sector.

In the capital, typical enquires from government entities ranged from 5,000-8,000 sq. m. in Q3 and demand for fitted space was higher compared to shell and core as tenants sought to minimise costs, according to the report.

Corporates have been expanding towards the north in Riyadh and north-west in Jeddah due to better parking ratios and less traffic congestion. Smaller firms in Jeddah were gravitating towards the east of the city due to the relative affordability of office rents.

A combination of a marked uplift in demand for good quality office space and scarce supply were responsible for average Grade A lease rates in Riyadh jumping 15% year-on-year to nearly $425.75 per sq. m. per annum in Q3.

Over the same period, average rents for Grade A office space in Jeddah increased by 12% to around $306 per sq. m. per annum. Riyadh’s market-wide vacancy rate remained in low single-digits in the third quarter and the figure for Jeddah stood at 7%.

There were around 7,800 residential units completed in Riyadh in the third quarter of this year, pushing up the capital’s total stock to 1.4 million units. Over the same period, Jeddah saw the delivery of around 2,300 units to bring the city’s residential inventory to 851,000.

In the last three months of this year, almost 10,000 dwellings are scheduled to be delivered across the two cities combined.

With the shifting residential demand-supply dynamics in Jeddah, residents were moving towards the north of the city. Similarly, the capital is also expanding in the same direction as multiple new and planned master-planned communities comprising high quality dwellings attract the local population.

In annual terms, both average residential rents and prices in the capital saw modest growth in Q3. By comparison, constrained supply was primarily responsible for average prices and rents for villas & apartments rising by doubledigits in Jeddah.

One of the goals of the kingdom’s Vision 2030 program is to raise home ownership among Saudi nationals to 70% by 2030, from around 62% currently. In support of this objective, a total of 117,484 families moved into units provided under the Sakani program in the first eight months of 2022. Another important target has been to increase Riyadh’s population to 15-20 million by 2030 – which points to demand for homes continuing to trend-up in the long-run, the report added.