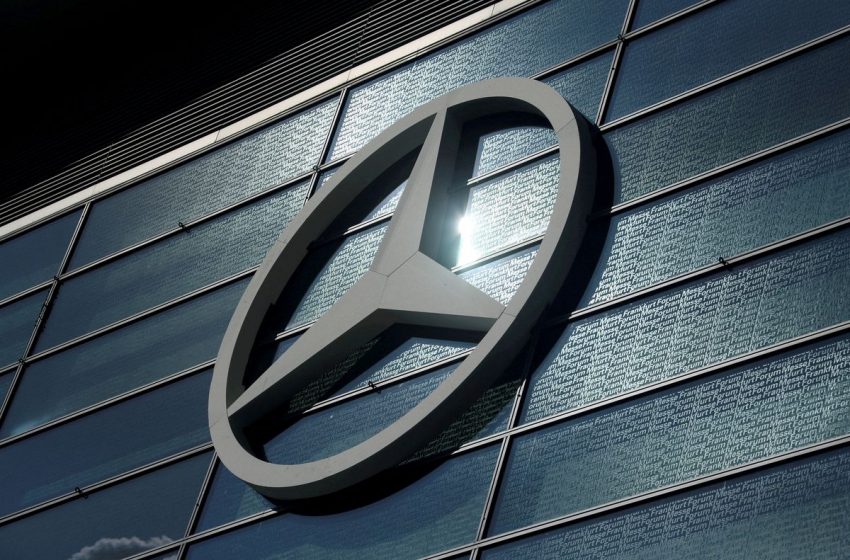 Luminar shares surged 18% at $15.89 on Thursday. Luminar said Mercedes-Benz will have 1.5 million shares in Luminar, which will vest over time when certain milestones are met.

He said the two would develop “true” autonomy capabilities to keep drivers out of the loop, while improving safety capabilities such as automatic braking.

Automakers from Tesla to General Motors Co (GM.N) and Volvo (VOLCARb.ST) have set their eyes on introducing autonomous vehicles for consumers, although regulatory and technological challenges remain. read more

Tech firms such as Alphabet’s (GOOGL.O) Waymo and Cruise also are developing self-driving taxis or trucks for commercial use such as ride-hailing and delivery services.

General Motors is working with its majority-owned Cruise self-driving unit to introduce a personal autonomous vehicle by as early as mid-decade, Chief Executive Mary Barra said this month.

“If you want to be able to get to truly autonomous capabilities in a consumer vehicle, and you have to industrialize hardware, software, all of these systems that come into play. That by the way, is completely different than the work that the robo-taxi companies have been working on,” Russell said.

He said it is a challenge to mass produce lidars and make sure they are robust enough to meet stringent requirements from automakers.

“It is a completely different kind of business of going from a science and technology business to automotive corporation.”

Lidars, which use laser light pulses to measure the distance between the sensor and the target object, are widely seen as essential to achieving full autonomous driving. But Tesla has shunned the sensor, saying it is expensive and unnecessary.

Volvo Cars and Luminar said earlier this month that they will put a hands-free driving system in an upcoming electric sport utility vehicle.Reporting by Hyunjoo Jin; Additional reporting by Nivedita Balu; Editing by Kim Coghill and Aurora Ellis