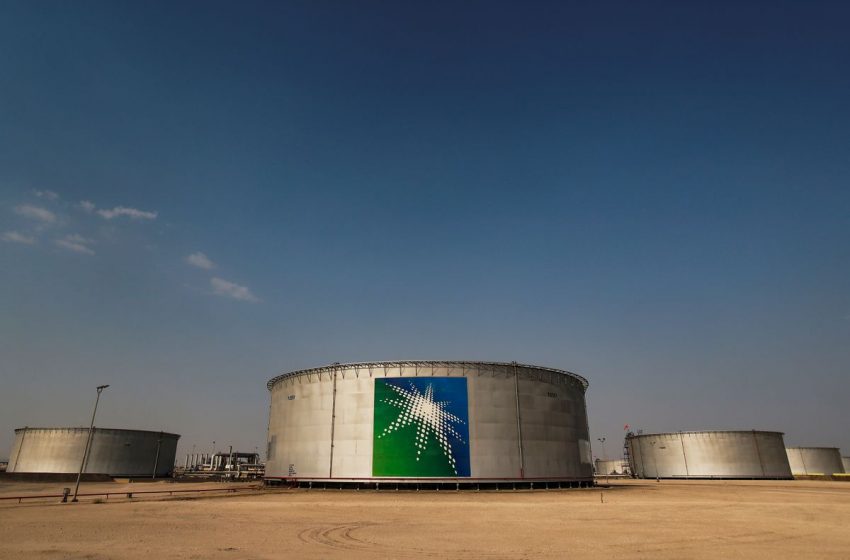 SINGAPORE, Jan 11 (Reuters) – Saudi Aramco (2222.SE) has notified at least five Asian buyers that it will supply full contractual volumes of crude oil in February, same as January, sources with knowledge of the matter said on Tuesday.

The world’s top oil exporter has been maintaining steady supplies to its key consuming region since the Organization of the Petroleum Exporting Countries and their allies, a group known as OPEC+, eased supply cuts from August.

OPEC+ decided earlier this month that it will continue to increase output by 400,000 barrels per day (bpd) in February.

Saudi Aramco could not be immediately reached for comment.Reporting by Florence Tan; Editing by Christopher Cushing and Tom Hogue