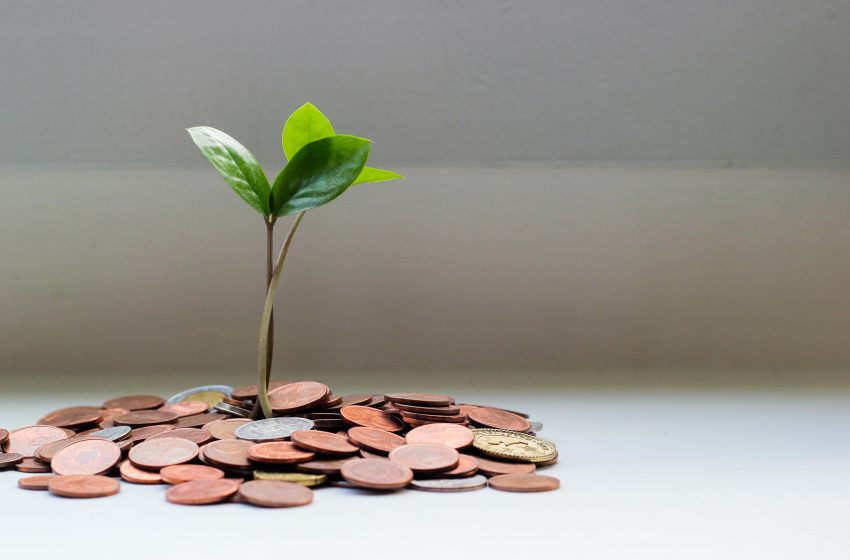 Wang Yi, the Chinese Foreign Minister, arrived in Sri Lanka for a two-day official visit to commemorate the 65th anniversary of the two countries diplomatic relations.

According to a statement from his office, President Gotabaya Rajapaksa told Chinese Foreign Minister Wang Yi that it would be “a great relief to the country if attention could be paid on restructuring the debt repayments as a solution to the economic crisis that has arisen in the face of the Covid-19 pandemic”.

Sri Lanka owes China around $5 billion for infrastructures such as roads, airports, and ports, accounting for roughly 10% of the country’s total foreign debt. However, critics claim that the funds were spent on ineffective initiatives with little returns.

According to a statement from President Rajapksa’s office, postponing loan repayments as a solution for the country’s economic problems caused by the Covid-19 outbreak would be a big relief.

At a daily briefing in Beijing on Monday, Foreign Ministry spokesman Wang Wenbin said that China has always supported Sri Lanka’s economy to the best of its ability and would continue to do so in the future.

This year, Sri Lanka must repay $4.5 billion in debt, beginning with a $500 million foreign sovereign bond due on January 18.

The central bank of Sri Lanka has frequently stated that all debt repayments will be made and that monies for the January ISB have already been set aside.